Falling property value of Steeplegate Mall affects everyone in Concord 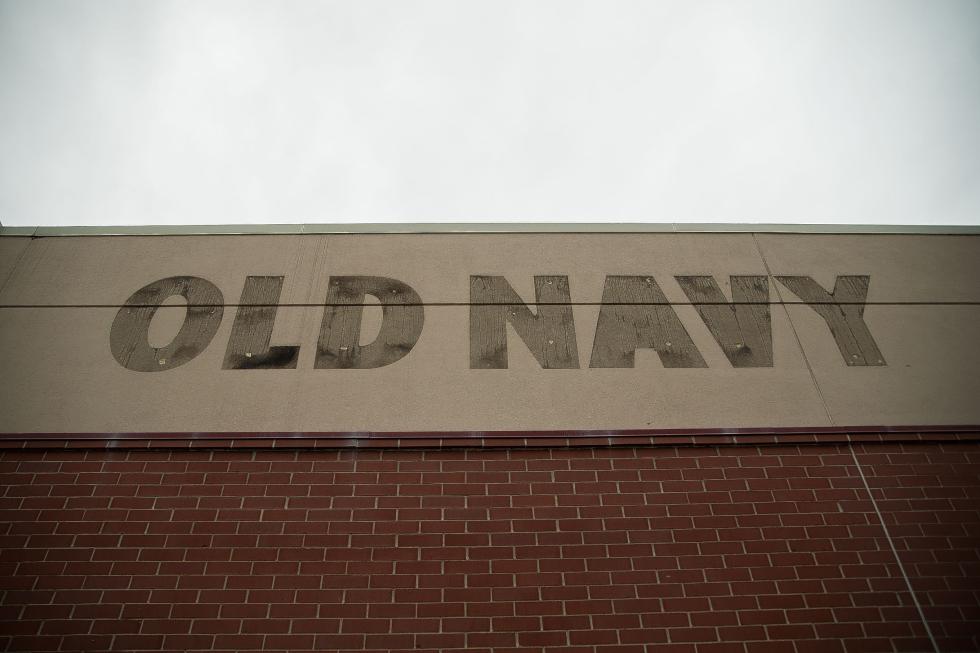 The outline of the former sign for the former Old Navy store stained against the side of the Steeplegate Mall in Concord on Friday, March 27, 2015. (CAMERON JOHNSON / Monitor staff) 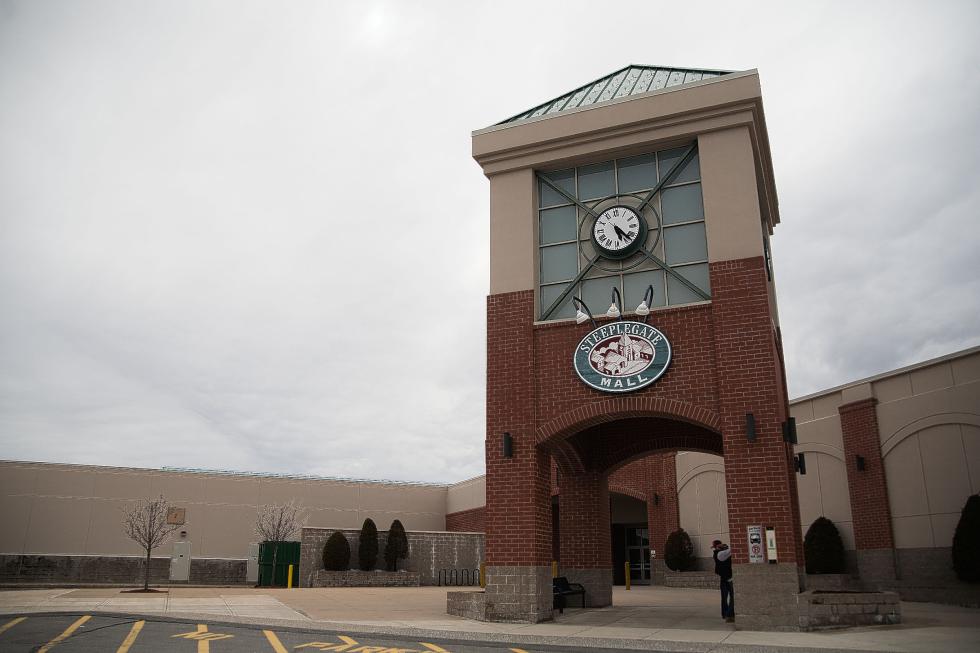 The main entrance to the Steeplegate Mall in Concord on Friday, March 27, 2015. (CAMERON JOHNSON / Monitor staff)

In February of last year, Steeplegate Mall was Concord’s second-largest taxpayer at an assessed value of $52 million.

Now, the city’s assessing database values the Loudon Road mall at just $30 million. The property has slipped to the fifth spot on the list of Concord’s largest taxpayers.

In the meantime, vacancies have continued to mount, the mall’s owner defaulted on the mortgage and one possible sale has fallen through. While some shoppers have shied away from the mall, the property’s sinking value affects everyone in Concord.

“Obviously, it’s the loss in value,” City Manager Tom Aspell said. “And that changes the tax rate overall. What that does is redistributes the tax burden to others.”

Last year, owner Rouse Properties shed the mall by purposefully skipping a $47 million balloon payment on the mall’s loan. The property was transferred to a special servicer, who is likely to restructure the debt and find a new owner.

“He indicated there had been movement toward a sale at the end of last year, but that didn’t go through,” Baia said.

Since then, nothing. Representatives at the mall and the special servicer did not return requests for comment. On Friday afternoon, store manager Jason Teixeira leaned over the quiet counter at E&N Custom Tees in Steeplegate Mall.

He blamed online shopping for the decline in traffic, and he said weekends and holidays are better for business.

“The mall is nice,” he said. “It’s in a good location. It’s a family-oriented mall.”

But the store’s owner had told Teixeira that this Black Friday and Christmas were “nothing compared to last year,” he said.

“It’s pretty slow,” Teixeira said, looking at the empty store. “This month has been bad.”

A new pizza place has opened in the food court. In what was once Finish Line, the mall has filled the space with artwork from area students. Behind the metal grate at another vacant storefront, the Capital Quilters Guild has a display.

But a Monitor survey of mall properties counted 19 vacancies out of 57 storefronts, not including the three anchors or the empty Circuit City. The mall has been spared in some sweeping national closures; for example, JCPenney and RadioShack both survived in Concord. But recent departures include Old Navy, the Lids kiosk and Finish Line; last year, major retailers like Abercrombie, the Children’s Place and New York & Co. left town.

Steeplegate Mall opened in 1990 and Rouse Properties acquired the Loudon Road shopping mall in 2001, when General Growth Properties spun off 30 malls that were described as not among their top-performing sites.

The mall was the second-largest taxpayer in Concord in 2012, behind only Wheelabrator Concord. The property was valued at $65 million, but records from the board of assessors show Rouse claimed the mall to be worth only $37 million that year. Assessed property value is calculated in part using data on retail sales.

For 2013, the mall’s value was set at $52 million – a compromise that came out of a settlement agreement between Concord and Rouse, which had challenged the city’s assessment in the past several years.

Now, the city’s assessing database lists the mall at just $30 million in value.

“The other taxpayers in town are going to make up the burden,” said Kathy Temchack, the city’s director of real estate assessments.

Baia was optimistic, however, about other economic development in Concord. The national average for commercial vacancies is about 9.7 percent, Baia said, while all sections of Concord fall below that rate.

“I think Concord’s economy overall is quite healthy,” Baia said.

“If you look into the mall, the mall is an anomaly.”