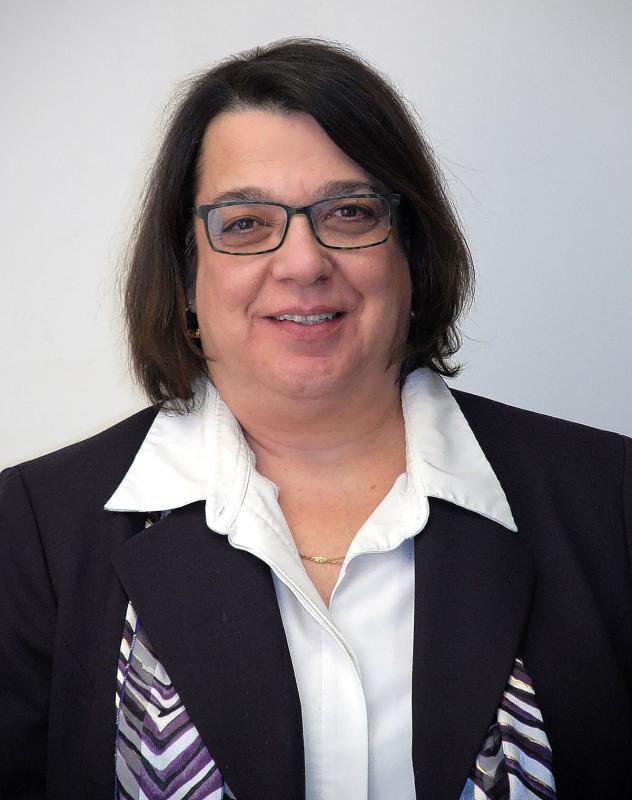 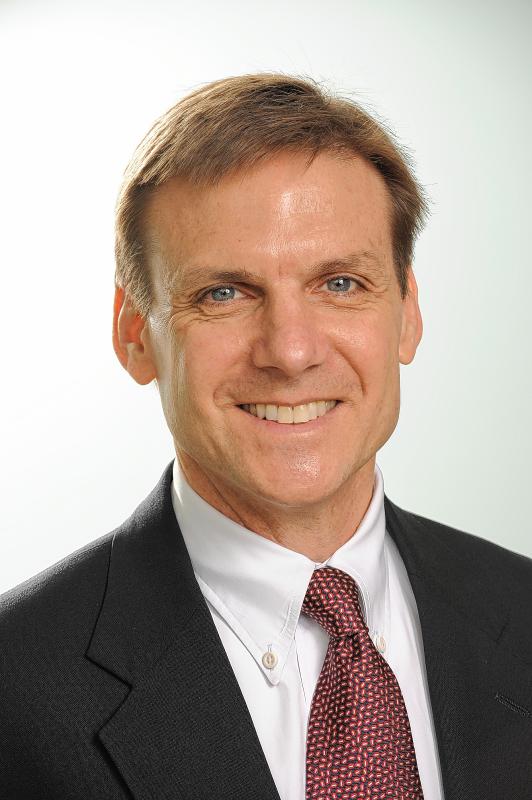 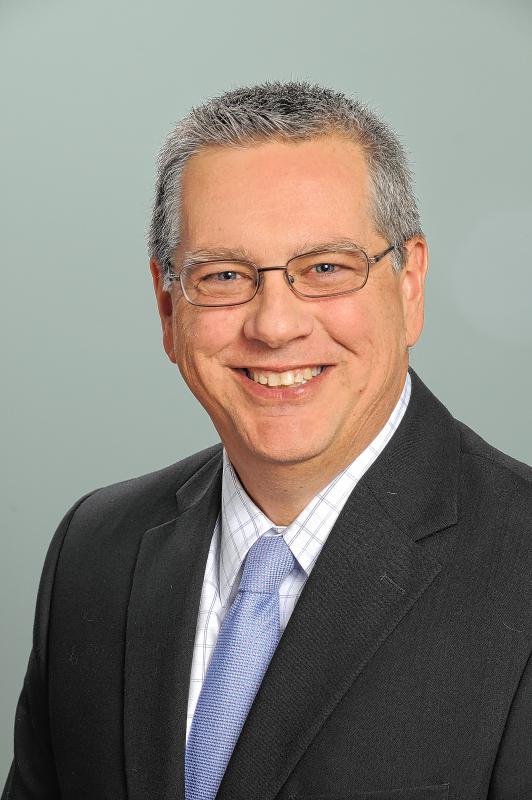 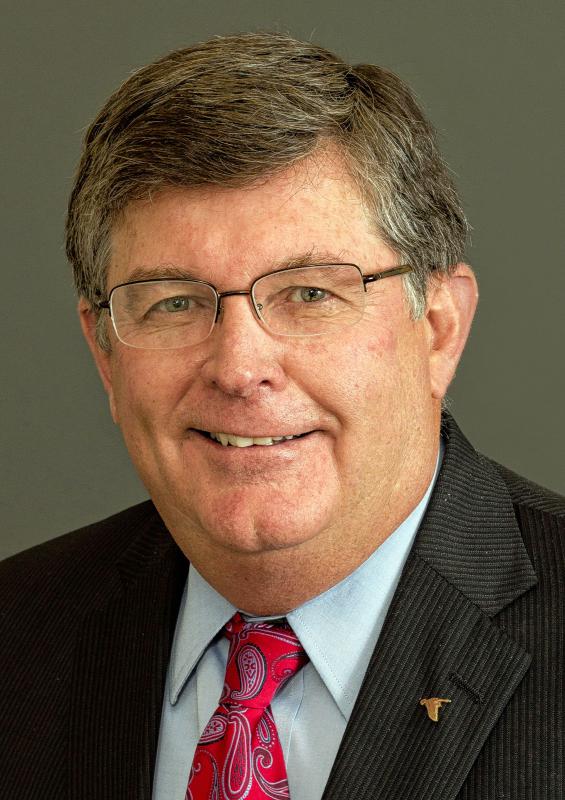 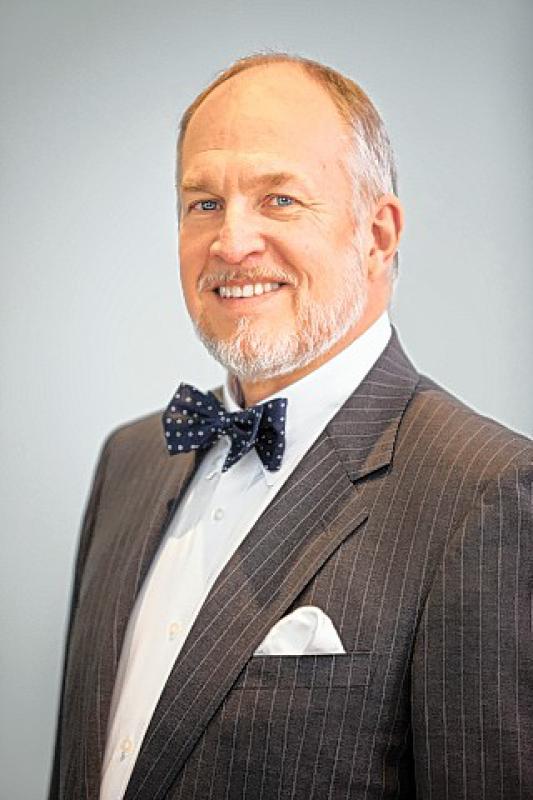 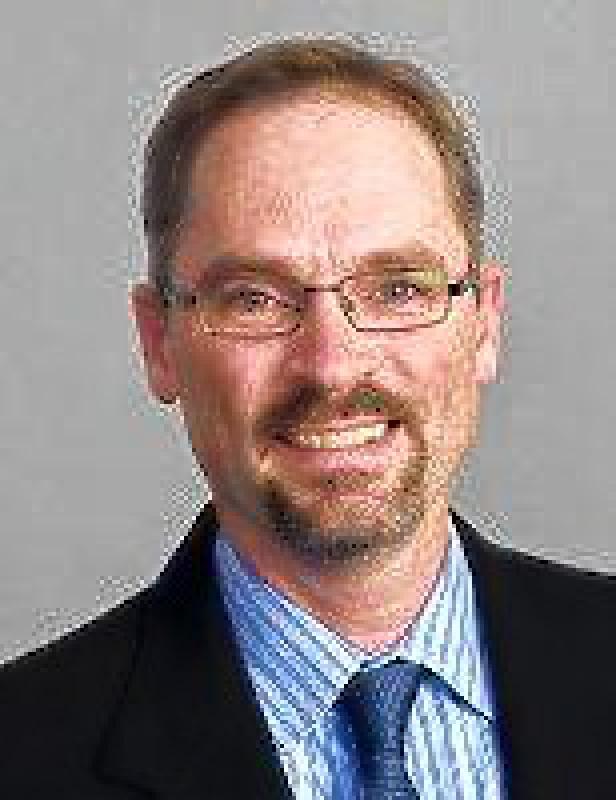 Reginald Greene, of Hanover, has been promoted to executive vice president, director of lending and credit, at Ledyard National Bank. Greene joined Ledyard in 2012 as the senior commercial lender. Before that, he worked for Chittenden Bank and Merchants Bank in Vermont, Toronto Dominion Bank in New York and Texas Commerce Bank in Houston. He is a graduate of the University of Massachusetts, Amherst, the Jones Graduate School of Business at Rice University in Houston and the Stonier School of Banking.

Stephen R. Theroux, of New London, president and chief executive officer of Lake Sunapee Bank, was recently elected to the board of directors of the Federal Home Loan Bank of Boston. He will serve as member director for a four-year term. The selection was a result of a formal election among 31 New Hampshire financial organizations that are members of the FHLB Boston. The FHLB Boston is one of 12 federal home loan banks across the country. It is cooperatively owned by more than 440 New England financial institutions and provides access to wholesale credit for its members as well as financial products, services and expertise.

Robert O. Wetzel, of Quechee, has joined the board of directors of Ledyard Financial Group, the holding company for Ledyard National Bank. Wetzel spent the majority of his career at Accenture, where he was responsible for business growth across the U.S. and multiple European countries. Prior to joining Accenture, he held multiple positions at Florists’ Insurance Group. He earned a bachelor’s degree in economics, government and theater from Dartmouth College and a master’s degree in finance, marketing and policy from J.L. Kellogg School of Management, Northwestern University.

Lori Hildbrand, of Enfield, has been named director of human resources for the Hanover Co-op Food Stores. Most recently, Hildbrand had been consulting with small local businesses through her business, HR Perspectives LLC. Hildbrand’s human resources experience includes 10 years working in health care, manufacturing and banking in Vermont and New Hampshire.

The achievements of members of the local business community are published weekly in the Business & Money section of the Sunday Valley News, and also are collected each month in Enterprise. Email submissions to: biznotes@vnews.com. High-resolution photographs may be attached in .jpg format. All items are subject to editing.