The Big Event: Scenes From an Expo

Home » Features » The Big Event: Scenes From an Expo 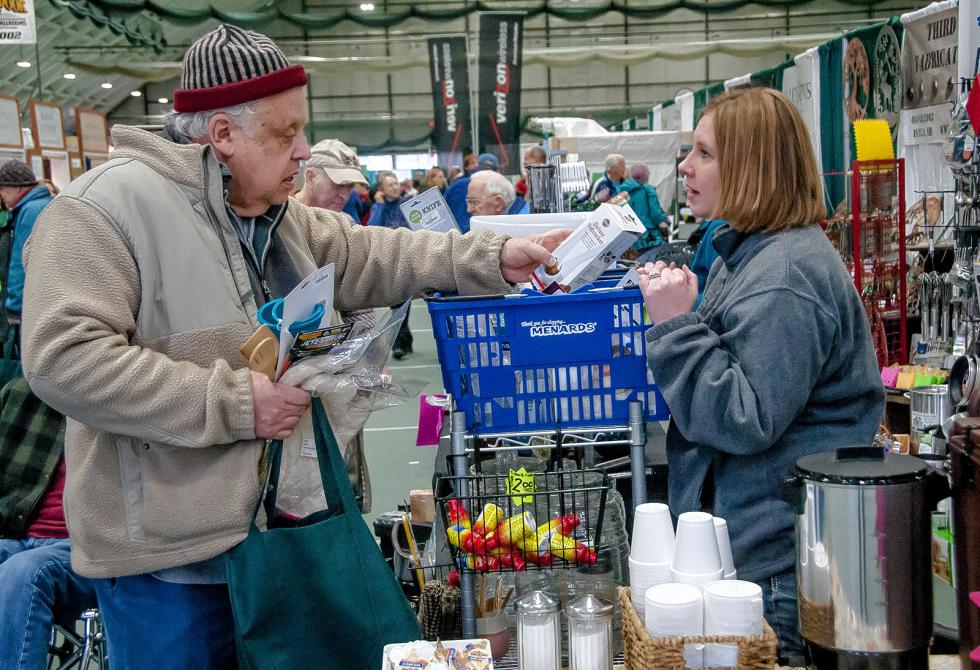 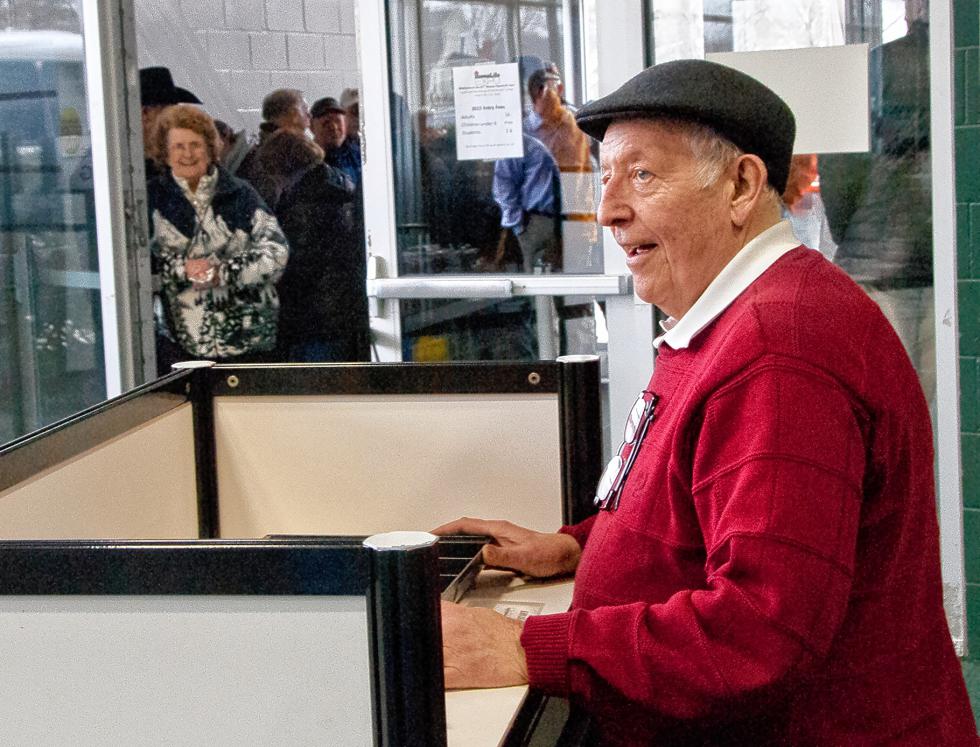 Paul Boucher, president of the Lebanon Chamber of Commerce gets ready to sell tickets to the Home Show. Medora Hebert photograph 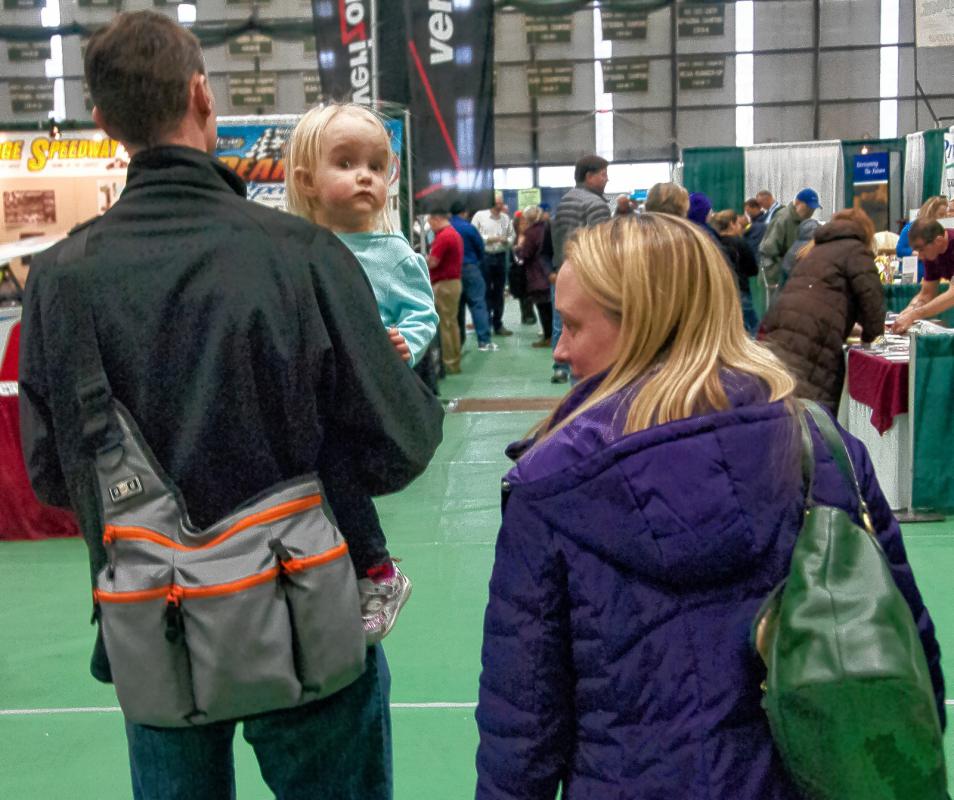 Gretchen Werner, 18 months, is all eyes at the HomeLife Expo. She is with her parents, Bill and Alicia Werner, of South Royalton. Medora Hebert photograph 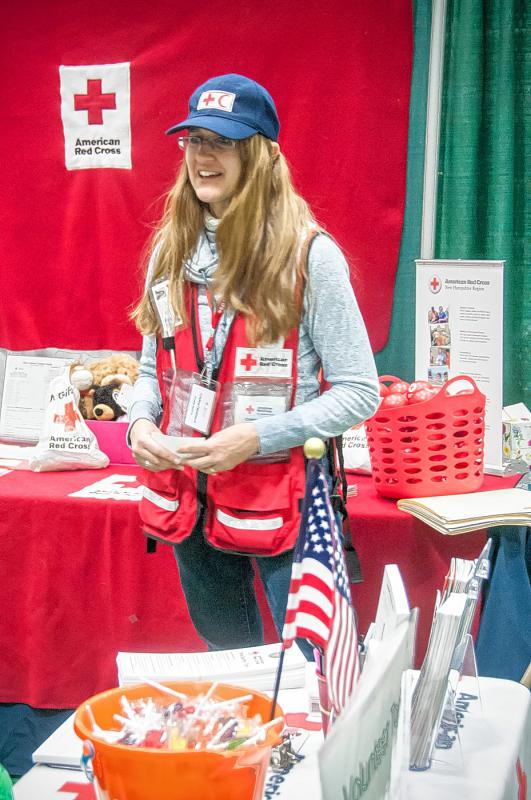 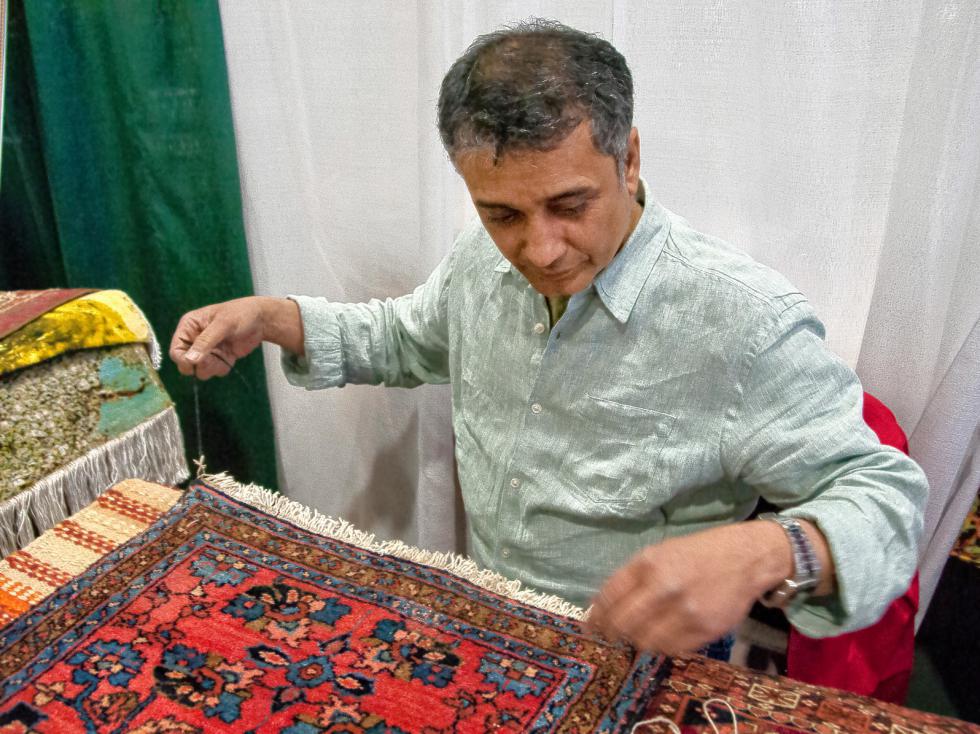 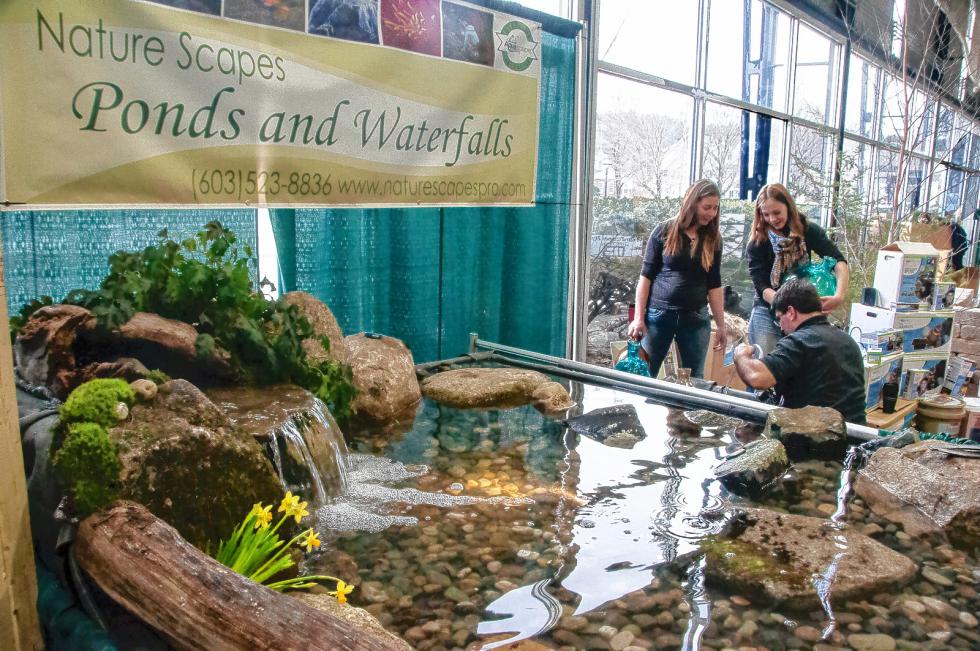 Nature Scapes of Grafton, makers of ponds and waterfalls, set up their display before the doors opened at the HomeLife Expo. From left are April Frost, Lindsay Dugan and Sean Frost. Medoar Hebert photograph 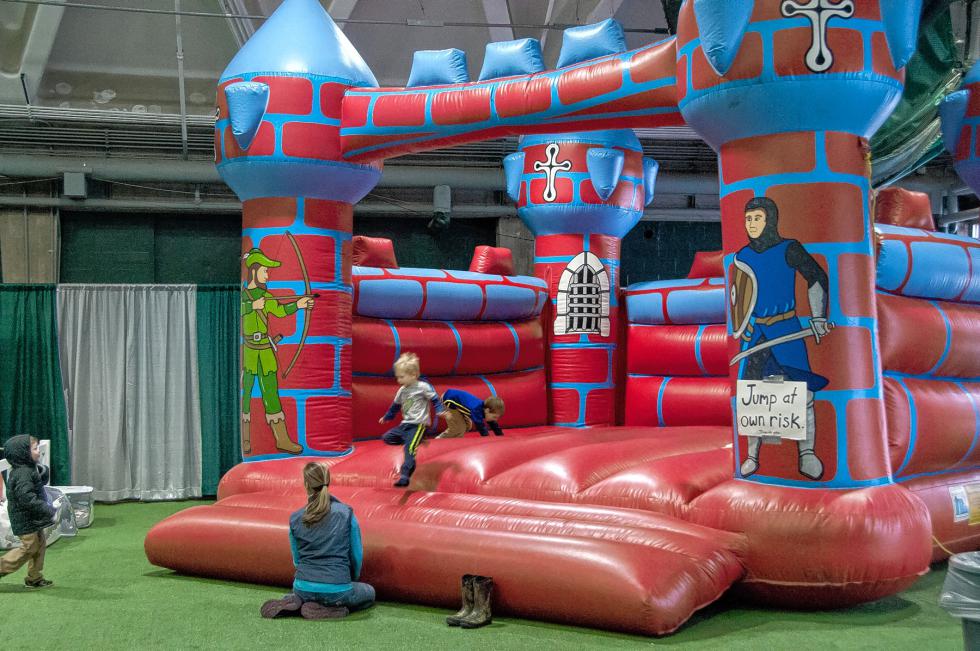 Partway through last month’s HomeLife Expo, vendors started to wonder whether attendance had fallen off. Nope. In fact, the numbers were actually up a bit — 8,046, compared with 7,896 last year. And the show attracted 177 vendors who staffed 290 booths. But thanks to a new layout, the three-day show at Dartmouth College’s Leverone Field House felt roomier than in the past, when visitors were sometimes “elbow-to-elbow,” said Paul Boucher, president of the Lebanon Area Chamber of Commerce. With wider aisles, he said, “the flow was much better.”

The changes were part of a two-year rebranding process, completed this year, that also included a new “how-to theater” featuring short demonstrations on everything from solar energy to buying a house. “The vendors all said they were happy,” Boucher said. “People were buying.” An expanded “marketplace” featured restaurants and a farmers market, which was “one of the big draws” at the venerable event, Boucher said, chuckling. “I bought my share of pickles, pies and cupcakes.”

The updates were designed to keep the expo “current and fresh,” said Janet Rebman, executive director of the Hanover Area Chamber of Commerce.

As for what’s in store next year, Boucher said no major changes are planned. “It worked, so we’re going to stick with it and hopefully be successful, as we have been over the last 37 years.”