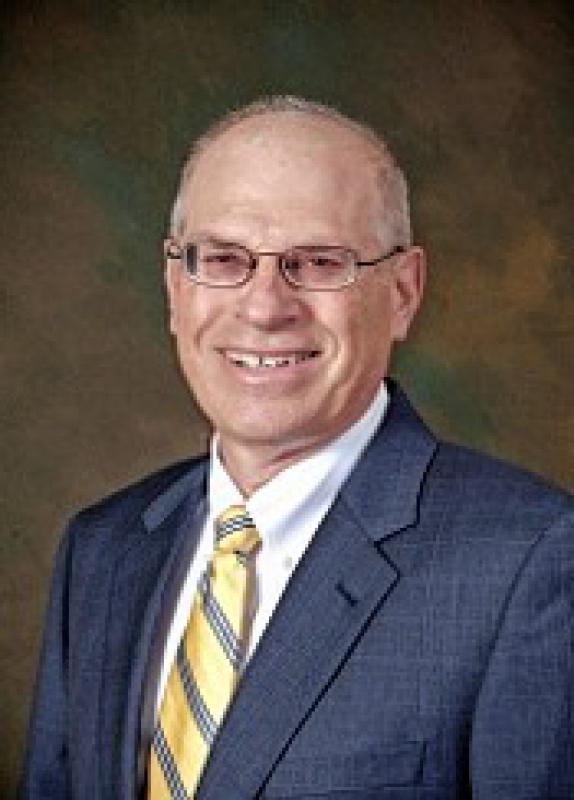 Claremont — Claremont Savings Bank Chief Executive Sherwood Moody will step down at the beginning of next year and a search is already on to find the next leader for the 107-year old financial institution.

A formal announcement of Moody’s retirement and the search for a new CEO will be presented Tuesday at the bank’s annual meeting of trustees and corporators, Moody said. Word leaked out last week after Claremont Savings posted on the social network site LinkedIn it was seeking a new CEO.

Moody, 65, joined the Clearmont-based bank in 1996 after working as a bank president in Maine and Pennsylvania. He said he plans to continue to live in Newport and to serve on the bank’s board until the board’s mandatory retirement age of 70.

During his tenure, Claremont Savings’ total assets have grown to $341 million as of Dec. 21, 2014, up from $324 million in 2009, according to the Federal Financial Institutions Examination Council. Moody said the bank’s assets grew to about $356 million as of the end of the first quarter following its Feb. 21 acquisition of the Springfield, Vt., branch of Brattleboro Savings and Loan. According to the bank, 12 percent of the its customers and 7 percent of its employees are Vermont residents.

Moody said the bank opted to look outside for a new CEO after two internal executives that he believed were qualified were approached about the job and declined “for their own personal reasons.”

“We are looking for someone from the northern New England states that knows our ‘environment’ but also has the experience in a larger bank to lead this bank at least for the next decade,” Moody explained.

Moody said the bank had already “quite a few” people interested in the job and will be reviewing applicants through the spring with an eye to have a new CEO named by July.

That will also allow for a six-month transition period, during which time “he or she” will serve as executive vice president and chief operating officer, Moody said.

With the new Springfield office, Claremont Savings now has six branches and 110 employees.

The bank is opening a new “advanced technology” branch on Charlestown Road in Claremont to replace the location on Maple Avenue. The Charlestown Road branch, which will be staffed by two employees, will operate as sort of a protype bank to test new technology such as “interactive teller machines,” which will allow customers to communicate with bank professionals via a two-way video link to talk about products and services that cannot be accessed through traditional ATMs.

Moody said technology is rapidly changing the way people bank and transact with money, even among small community banks where customers are long familiar with a human teller behind the counter. “Online everything is driving banking,” Mood said. “Right now we’re looking at how we communicate with customers through texting and online chats.”

Moody said loan activity, one of the principal ways a community bank generates income, “increased dramatically” during the second half of last year — especially for financing homes in the $100,000 to $200,00 range — signaling “confidence among consumers they can afford to buy.”

Moody, a native of Troy, N.Y., has worked in the banking field ever since he graduated with a degree in business management from Cornell University in 1971. Moody said he likes banking because “I enjoy working with customers and trying to figure out on a corporate level how to take care of their needs. … When a customer says, ‘You helped me get into my first home,’ that’s the very best feeling you can have — helping them to fulfill a dream.”