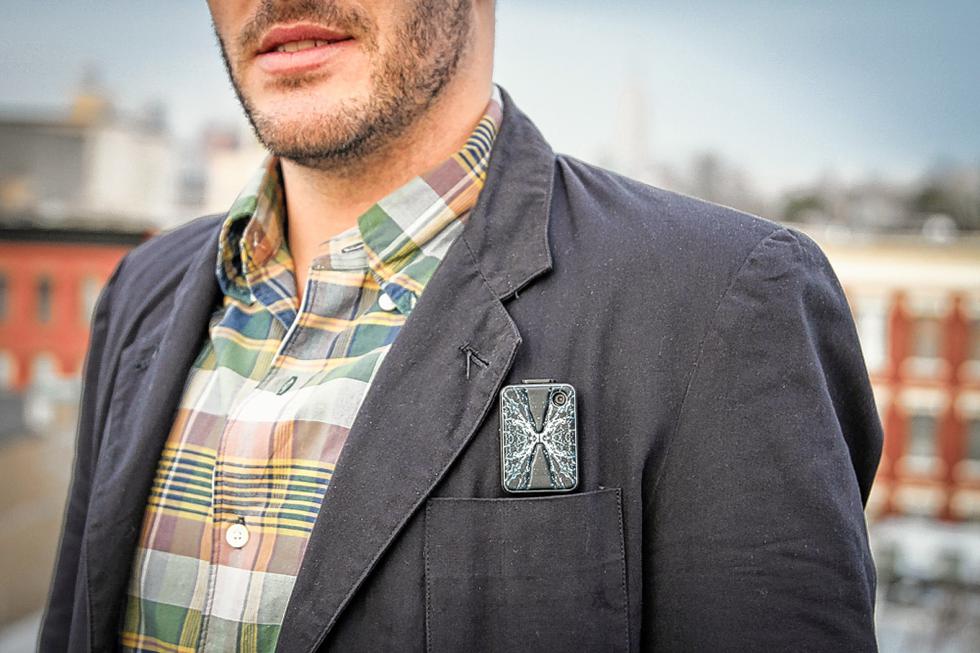 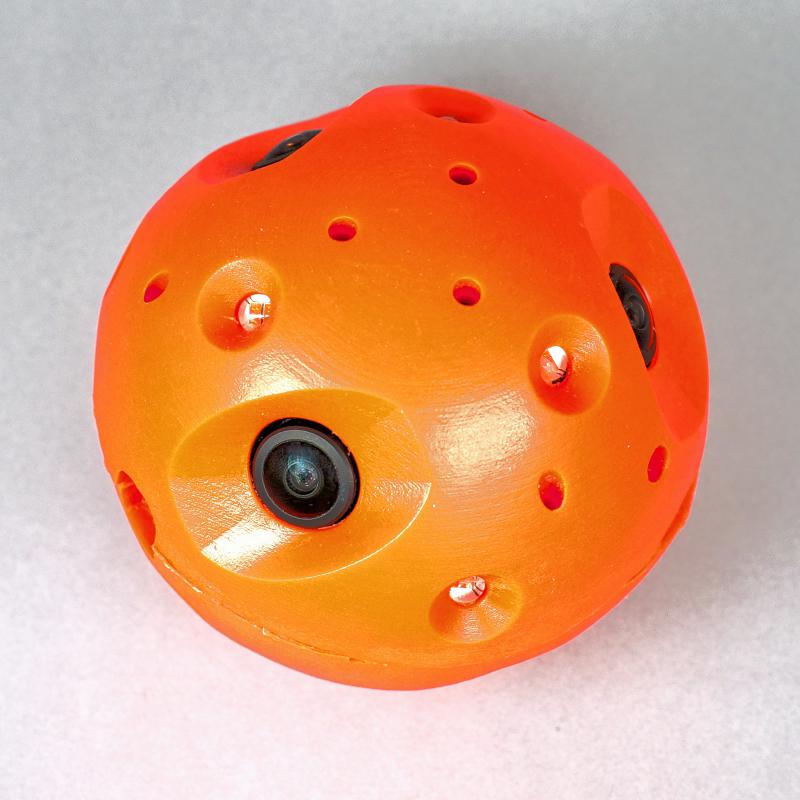 Science fiction writer David Brin calls it “a tsunami of lights” — a future where tiny cameras are everywhere, lighting up everything we do, and even predicting what we’ll do next.

Unlike George Orwell’s novel “1984,” where only Big Brother controlled the cameras, in 2015, cheap, mobile technology has turned everyone into a watcher.

A snowboarder with a GoPro can post a YouTube video of a friend’s 540-degree McTwist in the halfpipe. But also — as happened recently — a Penn State fraternity can upload Facebook photos of partially naked, sleeping college women.

A San Jose homeowner cowers behind a locked door while she watches an intruder stroll through her home on a surveillance video. A man launches a drone to spy on his neighbor tanning by her pool. Pet owners monitor their dogs.

With each technological advance, more of our lives — from the humdrum to the hyper-dramatic — is being caught on camera.

That includes the police, whose actions can be recorded by anyone with a camera. In South Carolina, a cellphone video showed a police officer firing eight shots at a fleeing man’s back. In San Bernardino County, news helicopters captured video deputies punching and kicking a man as he lay face-down on the ground with his hands behind his back.

“Painting a picture that cameras are everywhere and anywhere is pretty provocative,” said Ryan Martin, a technology analyst at 451 Research, but it can also present opportunities to increase accountability and improve safety.

There are 245 million surveillance cameras installed worldwide, according to research firm IHS, and the number increases by 15 percent a year.

Surveillance technologies are evolving in fascinating ways. Google researchers are developing a camera small enough to fit on a contact lens.

That may be years off, but other cutting-edge ideas are hitting the market now.

ParaShoot is selling a $199 HD camera that’s light enough to wear on a necklace or stick to a wall or car dashboard.

Bounce Imaging, is manufacturing a throwable camera shaped like a ball, with police departments as the target customer. The omni-directional cameras can literally take pictures on the fly and instantly transmit pictures to a smartphone.

“You can throw a security camera into it and as it flies through the air it’s taking pictures,” said Bounce chief executive Francisco Aguilar. It’s like “a bunch of security cameras facing all directions in the room.”

It’s the size of a softball, but the company is working on shrinking it to golf-ball dimensions. The ball can also be mounted inconspicuously atop a pole for 360-degree surveillance.

A company called Axiom is making body cameras for police. In the near future, says general manager Marcus Womack,videos could be instantly uploaded to the Internet over Wi-Fi or cellular networks for live streaming.

The camera is the easy part, he said. “It’s dependent on mobile networks being able to support the streaming media.”

As surveillance spreads, huge volumes of video data are growing beyond the ability of humans to sift through it all. Technologists are turning to artificial intelligence to take over the grunt work.

“We have systems that are capable of doing a lot of thinking based on images,” said Manuela Veloso, computer science professor at Carnegie Mellon University. Programs could comb through vast databases at lightning speed, or even work in real time using algorithms that are “on the lookout for specific events … a person falling, people running.”

“Evolutionarily, we’re primed for it,” said Kevin Kelly, author of the book “What Technology Wants.” “For most of human history, we’ve been covering each other. It’s only in recent history we’ve developed a heightened sense of privacy.”

But, he adds, social norms guided behavior in the less-private past. Norms for the cameras-everywhere era haven’t been developed – nor are there well-thought-out legal structures that would keep inevitable abuse in check.

“It has to be symmetrical,” Kelly said. “In the sense that when someone is watching you, you have to be able to watch them too. Who is watching? Who is being held accountable?”

Brin, the sci-fi writer, shares Kelly’s concerns. In 1989, the police in his novel Earth were required to wear cameras, while citizens wore cameras on their shoulders, to keep each other honest. His 1993 nonfiction book, The Transparent Society, presaged the tensions of a cameras-everywhere culture.

He offers the same advice now as he did then: Individuals under surveillance need to know what the government is collecting and why; they need to be able to watch back. “We should be focusing on systems of super-accountability,” he said. “What they see doesn’t matter. It’s what they can do to us because there’s no way to verify what they know and don’t know.”

One example: recent court decisions upholding the right of people to record their encounters with law enforcement.

People like Kelly and Brin have no fundamental problem with any of it, partly because people need protection against bad guys, partly because they know the technology is impossible to stop.

But people are so enthralled by what Brin calls “weapons of mass distraction” — their devices, their social networks, their cool apps, their video delights — that they won’t do their part to maintain information symmetry.

For those who are creeped out by a cameras-everywhere society, Brin noted that Gutenberg’s movable type and Galileo’s telescopes provoked great anxiety in their time.

“Every generation,” he said, “has been challenged by augmentations of vision, memory and power.”