The HR Pro: Multitude of Age Groups Poses a Challenge for Managers 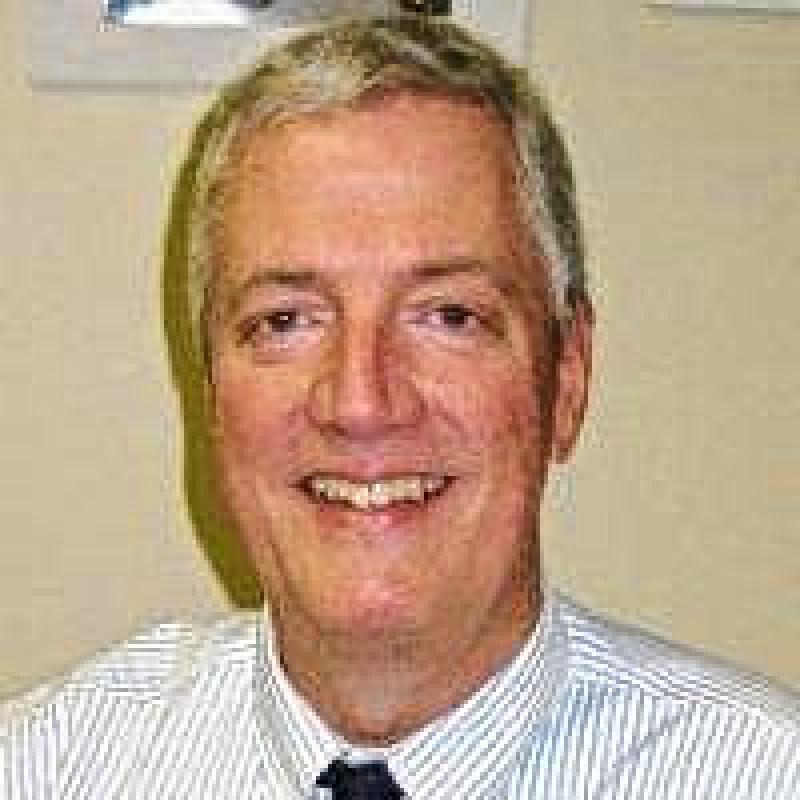 We love to label people, to put them in categories, combine them into groups. This can be counterproductive when applied too broadly, but in the workplace, when trying to create a valued and productive workforce, it can help to recognize the differences among the generations of workers and how we treat them.

Everyone knows the Baby Boomers, born between 1946-1964, who have exerted an enormous force on society and who still make up a large portion of today’s workforce. Before the Boomers came a generation (or, depending on who’s defining it, generations) variously called the Traditionalists, the Silent Generation, the Veterans or, most famously, the Greatest Generation. After the Boomers came Gen X (1965-1980), Gen Y or the Millennials (1981-2000), and then Generation 9/11, whose era began after the terror attacks of Sept. 11, 2001. We’re even starting to talk about Gen Z (born after 1995), the young workers just starting to enter the workforce.

What does it mean to have employees from multiple generations? For one thing, studies show that people communicate differently based on their generational backgrounds. It means differing attitudes, loyalties, ideas about success and career growth, entitlements, work ethic and style, morals, and any number of other differences. Imagine, say, Archie and Meathead working together on a complex report, or Spy vs. Spy developing a PowerPoint presentation. Too young for those references? How about putting Rush and Rachel on a project, or Barack and Ted?

It also means that those who manage these workers need to recognize their generational differences and know what it takes to keep them happy, satisfied and working together. And these managers need to understand their own generation-based thoughts, feelings and opinions, and how those affect their workers.

Of course, the hope for all managers is to get a team of workers to work together despite their differences — which is like putting together the pieces of a puzzle. Multiple generations makes that job more difficult.

Consider just a few of the differences we’re talking about:

Traditionalists: Members of this generation, who lived through the Great Depression and World War II, value loyalty, dedication, and have a low tolerance for risk. Although they can be stubborn, opinionated and independent, they value teamwork and collaboration. They are highly interactive, communicating face-to-face with little need or desire for electronic communication. (Members of this generation are almost gone from the workforce, which reduces their impact.)

Baby Boomers: Perhaps counterintuitively, the members of the “Me Generation” tend to value work over their own personal lives. Also known as the “Woodstock Generation,” these highly educated activists of the ’60s and ’70s distrust authority, resist change and tend to consider their own interests first. They value direct contact for problem solving and project planning and can be highly opinionated. For several reasons, they are working longer into retirement age than any age cohort before them.

Generation X: Sometimes derided as “slackers” — at least by the preceding generations — because they value independence more highly than their jobs, Gen Xers introduced the concept of “work-life balance” to the workplace. However, they also look to increase their job skills, take on challenges and are very adaptive to change. Unlike previous generations, they tend to have strong technical skills, are comfortable with electronic communication, and need less direct, personal communication.

Generation Y/Millennials: Internet skills, an ability to adapt to change, a focus on both personal and professional growth, and an increased understanding of diversity all help define this generation. They are the most educated generation in the workplace, exceeding even the Boomers, and they value teamwork on a level comparable to the veterans three generations before them. Their Boomer parents have given them a strong sense of personal value, which produces a need for fast growth and gratification in their careers. They can appear demanding in the workplace, and they expect to have more jobs in their lives in order to obtain career growth and satisfaction at a more rapid pace. At the same time, they will work hard to achieve their goals.

Generation 9/11: This generation is technically skilled and strongly dependent on electronic communication. They never met an email or text they didn’t like and have adapted that strategy to the workplace. Members of Gen 9/11 are highly adaptive to change and highly cognizant of outside influences — terrorism, Wall Street — on their lives. Face-to-face meetings can seem like a waste of time for them, and their reactions to people or situations can be immediate.

Given these differences, how can managers build a creative and successful team?

First is to understand that the traditional ways of communicating are too limited. Many companies rely too heavily on one communication strategy, and many managers have one tried-and-true way of getting things done. This approach has a limited chance of success.

Communicating a change of policy, for instance, is more effective if delivered verbally and directly to Boomers, and electronically to Gen Xers and Millennials (not to mention telecommuters). Using multiple formats makes the communication more effective.

Second, the traditional methods of making assignments and establishing rules and regulations — and then expecting blind obedience — are just not going to work. As hard as it can be, managers must be open to new ideas, encourage feedback, and avoid projecting their own attitudes on those they manage. Being open and inclusive says to the employee, “Your ideas are important. You will be heard, but so will your co-workers.” The idea that everyone must be able to work together is non-negotiable. Everyone deserves respect for their ideas and their contributions.

Third, collaborative behavior needs to be based on an understanding of, familiarity with, and respect for co-workers of all ages. Allowing workers from different generations to interact with each other and learn from each other — while finding common ground along the way — has tremendous value. In this vein, the formalized interaction between senior employees and younger co-workers, known as mentoring, can have a significant impact. If handled properly, mentoring can foster respect between workers, reduce conflict, encourage better communication, strengthen knowledge transfer and increase retention.

Finally, even the best managers won’t be able to solve every puzzle. But they can be open and flexible enough to step back to see the larger picture, to understand the root causes of a problem, and to modify approaches to fit changing circumstances.

As one important part of that puzzle, understanding generational differences will go a long way toward ultimate success.