The Little Search Engine That Could 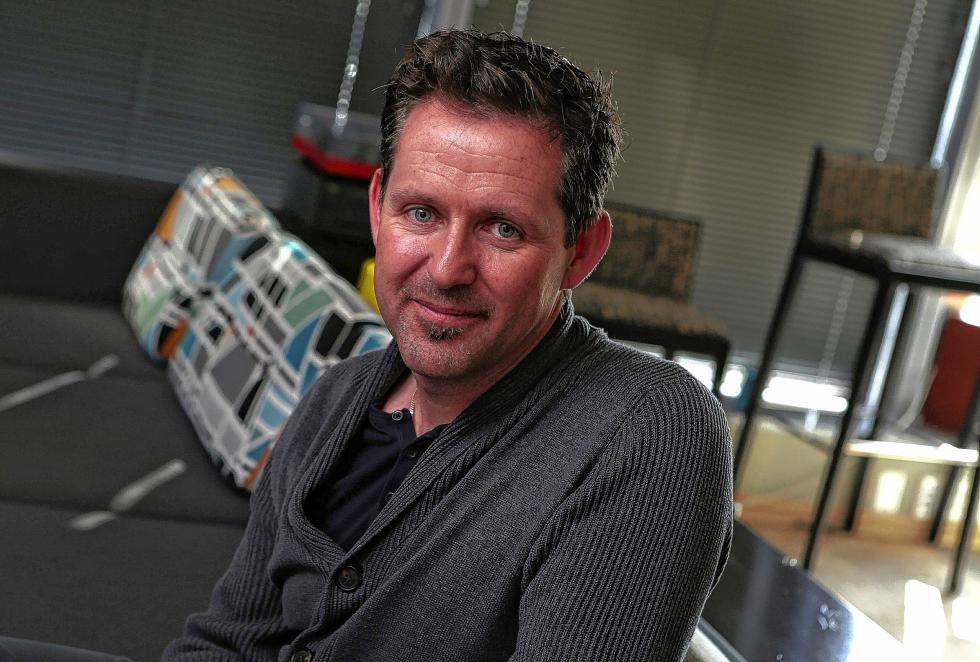 "We want to be the best," said Derrick Connell, vice president of Microsoft's team for search engine Bing, which had a rough start but is now a credible competitor in the U.S. (Ken Lambert/The Seattle Times/TNS)

Redmond, Wash. — In Microsoft’s expensive, decadelong battle against Google’s search engine, no detail is too small.

Derrick Connell, a Microsoft vice president in charge of the engineering side of the 4,000-person team that builds the company’s Bing Web search, takes work home with him every weekend.

Connell reviews lists of common queries people type into the search boxes at Google.com and Bing.com. His team has spliced the universe of possible search requests into 40 areas, like nearby places or news. Those categories break up into 152 sub-segments.

In some, Bing displays more helpful results, he says. Others favor Google. Each is a battleground.

“We want to be the best,” Connell says. “We believe in our technology.”

How much the rest of the world believes in Bing is up for debate.

By one measure, the search engine now executes a record one out of every five searches made on desktop computers in the U.S., a milestone Microsoft Chief Executive Satya Nadella touted last month in a meeting with Wall Street analysts. But Bing’s standing internationally, and in fast-growing mobile search, is a fraction of that.

Still, executives and outside observers say Bing has gone from the butt of jokes and awkward product placement in movies to a tool comparable to Google’s in terms of its technology. The calls to shelve the business or sell it to a competitor have quieted. Microsoft has integrated Bing’s underlying data-crunching technology into its other software, and plans to tie it closely to its upcoming Windows 10 operating system.

It remains to be seen whether Microsoft can leverage this changing perception into a profit or seriously challenge Google’s status as the Web’s default search engine.

Microsoft, like many companies, was inconsistent in its early response to the growth of the Internet. In 1995, then-CEO Bill Gates wrote a now-famous memo exhorting employees to convert Microsoft’s tools so that they could be used for the Web.

What that meant for search wasn’t immediately clear. Executives wavered on whether the company should build its own Web search technology, or acquire tools built by competitors. Microsoft’s first search engines relied on technology to crawl the Web from Inktomi and, later, AltaVista.

Google, the Mountain View, Calif., company founded by graduate students studying in a Stanford University computer science building named for Gates, didn’t have such hesitation, quickly rising to dominate Web search. In 2003, Microsoft, based outside Seattle, approached Google about a potential partnership or takeover, The New York Times reported at the time.

Google pursued a public stock listing instead. Microsoft opted to build its own search platform.

“Looking back, that was a big decision,” Sally Salas, then an employee with Microsoft’s nascent search group. “And it was the right decision. It took us a long time.”

Connell, 47, developed an early interest in technology, growing up in a home with a computer, but, in peculiar Irish fashion, no telephone. A hobbled Irish economy with double-digit unemployment didn’t offer much use for his expertise.

“It was a recession country.” Technology, he said, “was a way out.”

The day before Bing’s unveiling, Connell asked a developer to write a few lines of code that would redirect users to the live page from the test site engineers had been using. A blank space was left for the name of the site, still a secret even to employees after months spent vetting potential names.

Candidates already taken or having an unintended offensive meaning were tossed (executives evidently decided that an antiquated definition for “Bing” in Scotland as a heap of mine waste wasn’t a deal-breaker).

“That was actually the thing that I was most nervous about, that the redirect wouldn’t happen. It was” — Connell rapped his fist on a wooden table — “your heart beating.”

Microsoft’s marketing machine, which spends more than $1 billion each year, kicked into action to promote Bing. Connell and his team worked to iron out the kinks in a search engine that, at first, spit out search results noticeably worse than Google.

“There was a time when Bing launched that it was almost embarrassing,” said Danny Sullivan, founding editor of Search Engine Land and a longtime observer of the industry. “Even Bing people would tell you they were kind of embarrassed.”

But months after Bing’s launch, and after the breakdown of high-profile merger talks, Microsoft and Yahoo signed a 10-year agreement that made Bing’s technology the underlying search engine for desktop searches on Yahoo sites. Yahoo’s search technology, and more than a few employees, including advertising chief David Ku, migrated to Redmond.

Microsoft sites accounted for 8.4 percent of U.S. desktop search traffic when Bing debuted in 2009, less than half the share of Yahoo and well behind Google’s 65 percent, according to comScore.

Bing’s share has steadily increased since, to 20.2 percent in April, gaining mostly at the expense of Yahoo, as well as fading search portals Ask.com and AOL. Google’s share has remained relatively steady. (Put another way, Connell says, “Google was growing until we launched Bing.”)

Yahoo CEO Marissa Mayer, critical of the search deal with Microsoft, told The Wall Street Journal that the renegotiated pact sealed last month was structured to “put more pressure on Microsoft to make the product better.”

Web advertising, a $59 billion business for Google last year, hasn’t been strong enough to make Bing profitable for Microsoft. The company’s online division lost nearly $18 billion from 2006 to 2013. (Beginning in mid-2013, Microsoft lumped Bing and some other businesses into another unit, obscuring its financial performance since.)

Microsoft officials have set a target for Bing to break even on an annual basis in the company’s fiscal year beginning in July, a goal Connell affirmed without hesitation. “2016,” he said. “For sure.”