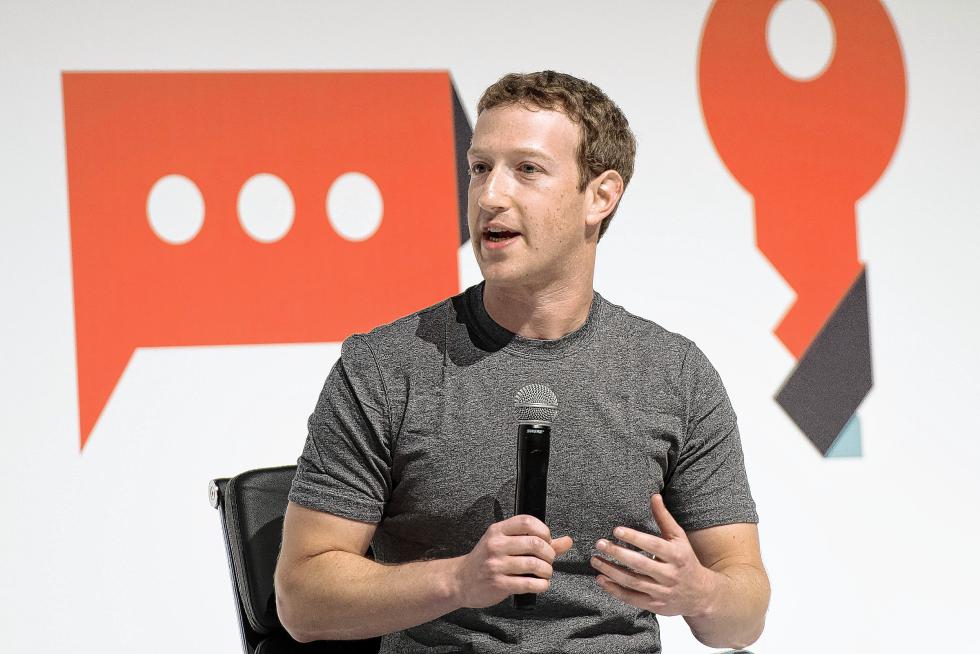 San Jose, Calif. — Television isn’t the only way commercials will get airtime this year.

Social media companies such as Facebook and Twitter are making a stronger push to attract lucrative video advertising as more people use computers and smartphones to watch videos online.

And marketers have jumped on board, turning to social networks not only to get eyes on their products but also to better target their ads to likely customers, using the trove of data these sites gather on consumer interests and characteristics.

Nestle, Lionsgate, McDonald’s and Ford are just some of the big brands that have shown video ads on Facebook.

“These (social media) companies went from just talking about or lightly testing video to deploying it in a pretty big way,” said Paul Verna, a senior research analyst at eMarketer. “There’s kind of a perfect storm now of consumer behavior, technology, development and content availability.”

Verizon became the latest company to ramp up efforts to rake in more video ad dollars when in May it made a $4.4 billion bid for AOL, a move that not only gives the phone company more video content but the technology AOL has for selling ads.

“The eyeballs are there,” said Anna Bager, senior vice president and general manager of mobile and video at the Interactive Advertising Bureau. “There’s so much content now and so many viewers that everyone is taking an interest in the market.”

Fueled by the growth in video on social networks, marketers are expected to spend $7.77 billion on digital video ads this year in the United States, up 30 percent compared with 2014, eMarketer predicts. That’s still just a fraction of the $70.59 billion the research firm expects television to make from advertising — but digital video spending is growing much faster.

Advertising costs vary depending on the companies selling and buying the ads. Priced around $25, the cost per thousand impressions (CPM), digital video ads are between five to 10 times more expensive than a traditional display ad with a static image and text such as a Web banner, Credit Suisse and other sources estimates.

In fact, the cost of a video ad on a social media platform can be comparable to some TV ads.

Advertisers are experimenting with various formats, including shorter or longer play time and a more snarky or humorous tone in some cases to appeal to mobile audiences, who are quick to scroll past videos that don’t catch their attention immediately.

Facebook, which started testing video ads in 2013, recently topped 4 billion video views per day, with more than 75 percent of those views happening on mobile devices.

“We expect more marketers to put mobile video at the heart of their campaigns in the future, and we’re well positioned to drive this shift,” Chief Operating Officer Sheryl Sandberg said on the first-quarter earnings call.

The company does not break out how much money they make on video advertising, but Cowen and Co. estimates that Facebook will rake in $1 billion from video ads in 2015. Facebook has heaps of demographic data on its users that advertisers can employ for targeting.

Microblogging websites such as Snapchat and Twitter, where people have real-time conversations about big events such as the Oscars, Superbowl or television show premieres, are also attractive platforms for creating buzz. Targeting Generation X and millennial females, TV Land recently showed trailers in tweets to tout a show called Younger by tying it to the Oscars and the release of Fifty Shades of Grey.

YouTube is still a big force in online video advertising and makes up an estimated 20 percent of U.S. video ad spending, according to eMarketer.

“YouTube has had sort of uncontested leadership in the video space in both content and advertising,” Verna said.

“Now it’s still a very big player and a market leader, but they have a lot more competition and the space is fragmenting.”