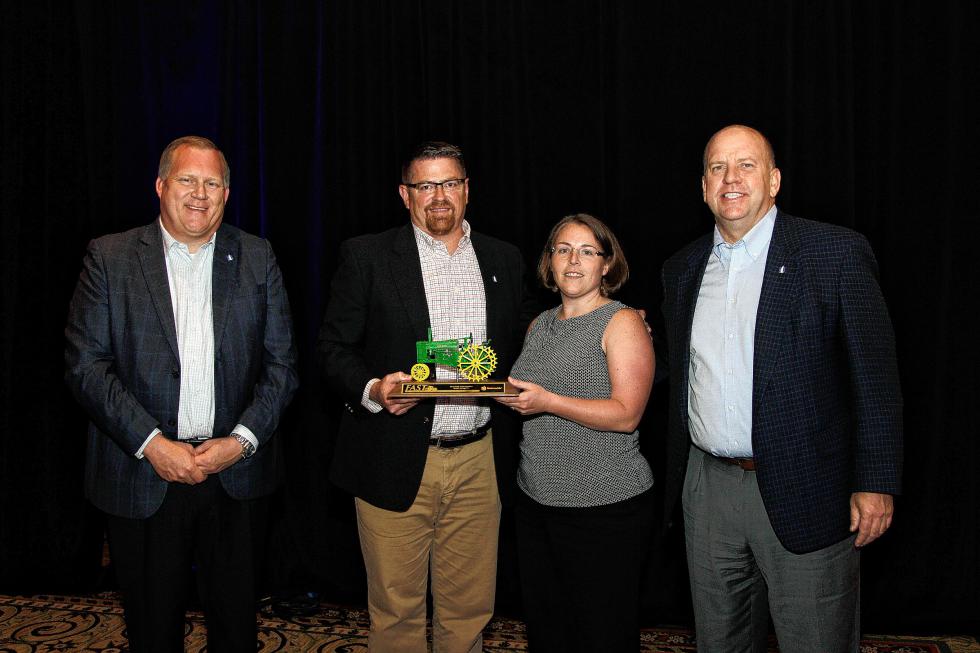 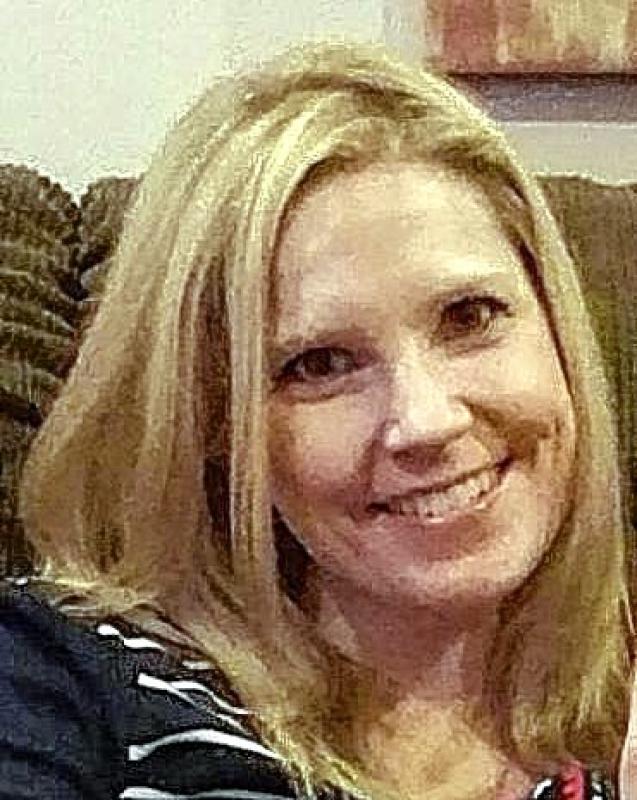 Stuart Farnham, vice president of farm sales at the Frazer Agency Inc. in Windsor, was recently recognized at the Nationwide Mutual Insurance Co.’s national farm sales conference held in Bonita Springs, Fla., as one of the company’s leading writers of farm insurance. The annual conference was held in recognition of top producing agents in sales of new farm insurance policies during the 2014 calendar year. More than 6,400 insurance agencies write farm insurance for Columbus, Ohio-based Nationwide, but only 65 qualified for the conference, the company said in a news release.