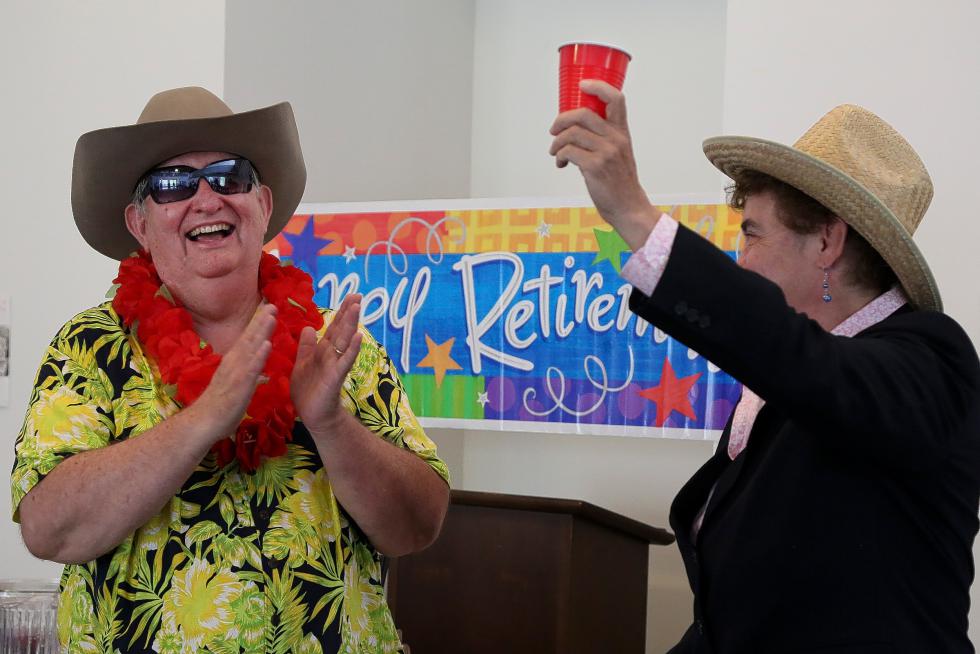 Copyright © Valley News. May not be reprinted or used online without permission. Send requests to permission@vnews.com.