A Landline That Is Smarter and Easier to Use 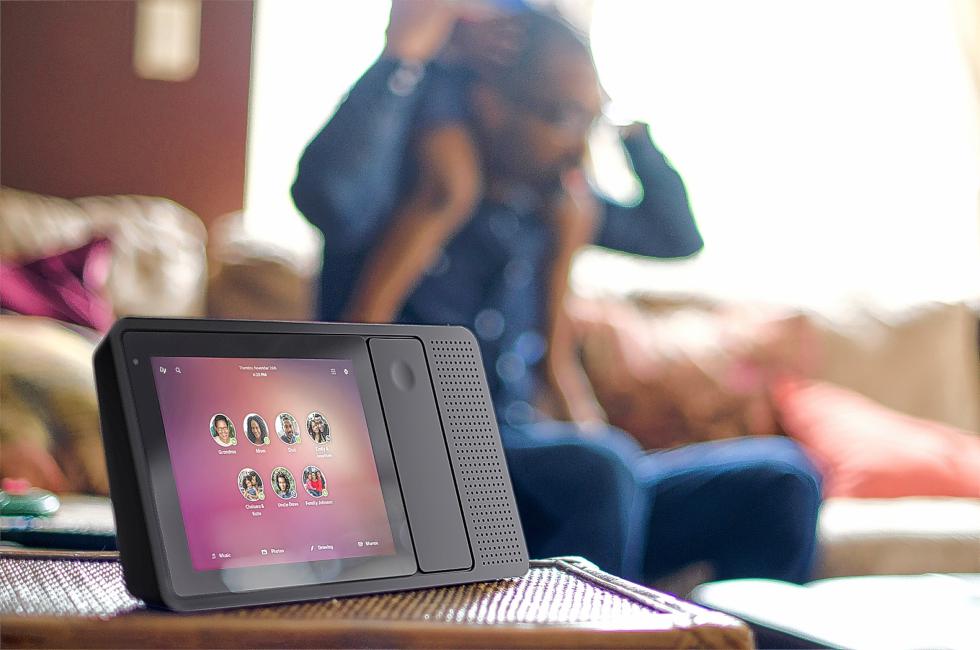 Ily is a Wi-Fi-enabled device made specifically for video and voice calls, text messaging, sharing photos and even playing music. (Photo courtesy Insensi/TNS)

Ilan Abehassera had a communication problem. A frequent traveler with three young children at home, it was hard for him to stay in touch with his family.

He could call the home telephone, but then he could speak to only one family member at a time. He could FaceTime with his wife, but again, it was hard to speak to multiple people at once.

He could even use a service like Skype or Google Hangouts, but his wife would have to be around to turn on various devices for his kids, who were too young to have access to the home computer or iPad.

“I thought this would be important, especially for grandparents who often don’t live close, and on average they’ll FaceTime with their grandchildren once every four weeks just because parents need to be available to operate those devices and schedule those calls,” Abehassera said.

So he came up with Ily, a new phone his New York City company Insensi designed and recently made available for preorder for $199.

On the outside, Ily looks like a thick tablet. There’s a screen, and to the left, there’s a speaker. On the inside, it’s a Wi-Fi-enabled device made specifically for video and voice calls, text messaging, sharing photos and even playing music. And despite resembling an iPad, Abehassera hopes it will be easy enough for everyone from his toddler to his grandmother to use.

For the more tech-savvy, Ily has a free app, similar to Skype, that lets people cross-communicate between an Ily phone and a smartphone (or from smartphone to smartphone).

For the less tech-savvy, the Ily phone has a big touchscreen with only a handful of apps and functions. There’s no web-browsing capability, so parents don’t have to worry about their kids accessing the Internet. And for traditional landline phone calls, Ily charges $15/month for a Voice Over IP (VOIP) plan that lets users make local and international calls.

Ily’s main sources of revenue will come from phone calls and monthly VOIP plans. The company also plans to offer add-ons such as a handset peripheral and a smart pen so people can draw on the tablet without using their finger.

The company is in talks to sell the phone at retailers.