As Fair Nears, League of NH Craftsmen Has 2 New Leaders 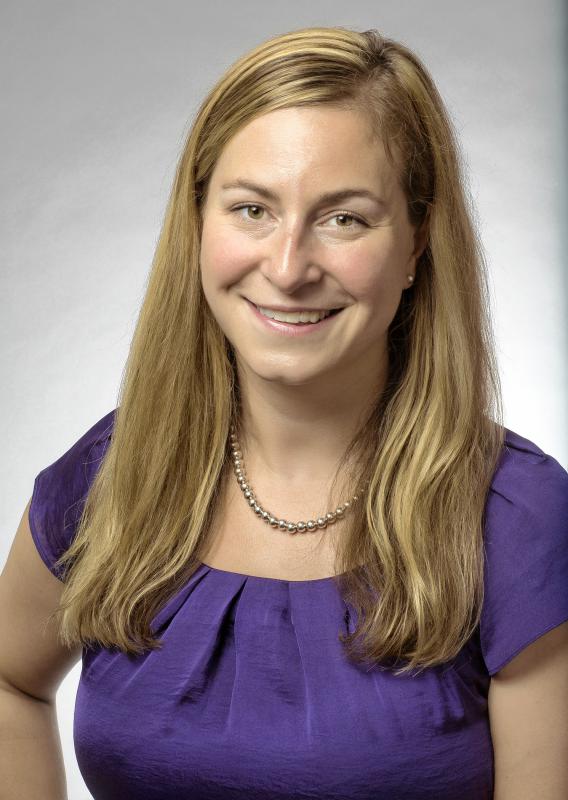 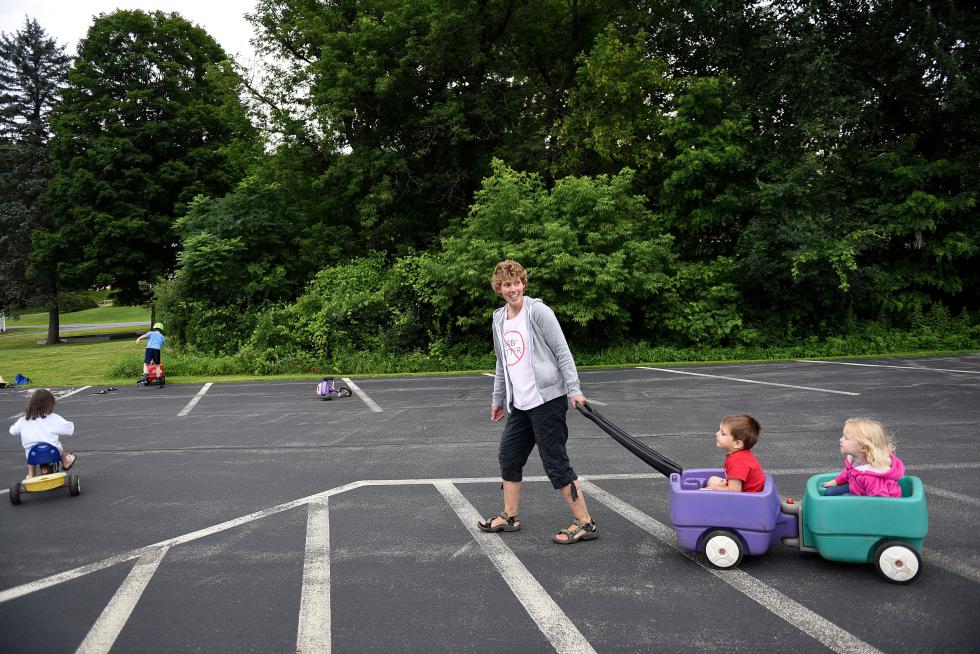 In a church paking lot behind her home, Denise Perry pulls two of the children who attend her home daycare in White River Junction, Vt., on July 24, 2015. In the wagon are Zachary Campbell and Micayla Underhill. Perry was not familiar with the proposed housing development but would not be against it if it supported the neighborhood and created more places for people to live. (Valley News - Jennifer Hauck) <p><i>Copyright © Valley News. May not be reprinted or used online without permission. Send requests to permission@vnews.com.</i></p>

Newbury, n.h. — When the 82nd New Hampshire League of Craftsmen’s Fair opens Saturday, there will be two new faces leading the event, which has become an annual pilgrimage for many in New England.

Jane Oneail took over as executive director of the league on May 18, succeeding Susie Lowe-Stockwell, who retired after leading the organization for more than 18 years, and Kate Sussman took over as operations director on June 8.

“In some ways we have the benefit that the fair has been going on for decades.” Oneail said, adding that it will be the fair’s 51st year at Mount Sunapee. “Luckily, we have the organizational memory to go off, which was been really, really good.”

While Oneail had the benefit of shadowing Lowe-Stockwell for six weeks before she took the helm, jumping into the role has been both exciting and challenging.

The nonprofit organization ended in the black for the first time in two years on March 2015 after ending fiscal years in 2013 and 2014 in the red. The deficit was mainly due to the organization’s move from an old building to a new building.

“That was a considerable expense for us,” Oneail said. “We anticipated that we would be in the red for a couple of years during that transition.”

The annual fair, which features more than 350 crafters, is the organization’s biggest event. Last year, more than 27,000 people attended the nine-day affair.

Oneail, of Goffstown, N.H., credits the staff with taking on more responsibilities to help the fair run smoothly.

“I really have to give kudos to the League of New Hampshire Craftsmen staff,” she said.

Oneail joined the league after working at the Currier Museum of Art in Manchester, N.H., where she was the senior educator.

“When I saw the opportunity at the League I was so excited because it’s all about the human interaction of these fine pieces of art,” she said.

Sussman said her previous job of leading A Quilter’s Gathering in Manchester prepared her to take on her new role as operations manager.

“Coming into running an event was not daunting to me,” the Bedford, N.H., resident said.

Oneail complimented Sussman for diving into an event that thousands of people attend each year.

“The plans for the fair and all the work that already goes into it had already been started months and months before Kate got on board,” Oneail said. “But she’s really just been incredible at pulling together the various pieces of all these plans and getting them implemented.”

Sussman, whose mother was a painter and potter, grew up attending the fair.

“Its been fantastic. Totally fantastic,” Sussman said about working on the event with other League employees. “At the fair, everyone takes a piece. Everyone has an integral part of helping the fair run.”

For Oneail, it will be her first fair. By not having attended in the past, Oneail said, she will be able to look at the fair from a different perspective: “What were the messages that haven’t been disseminated and what can we fix in the future?”