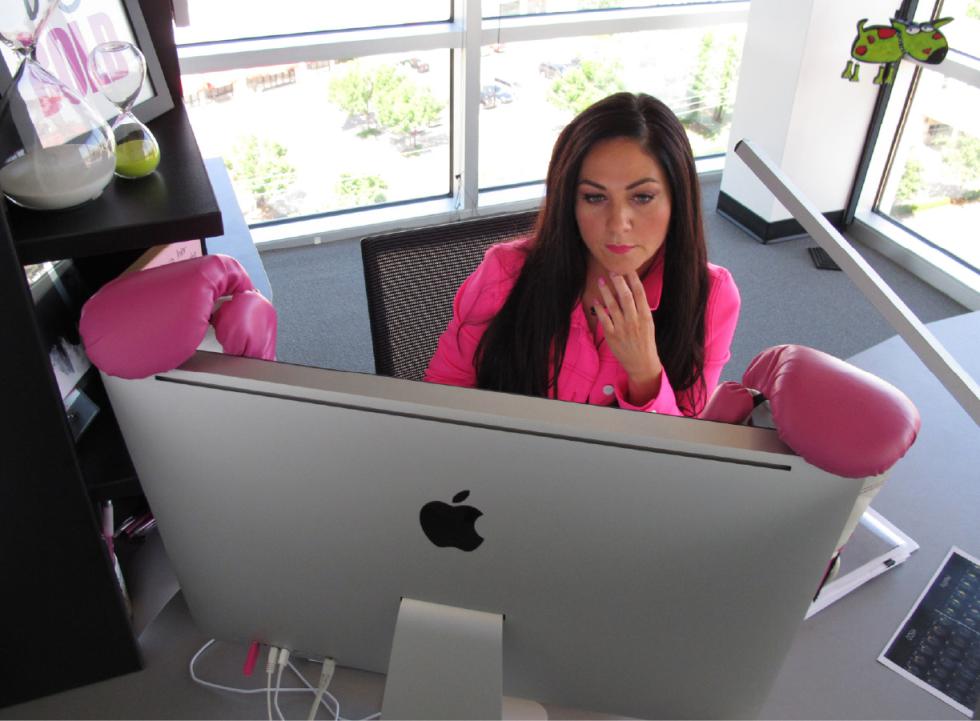 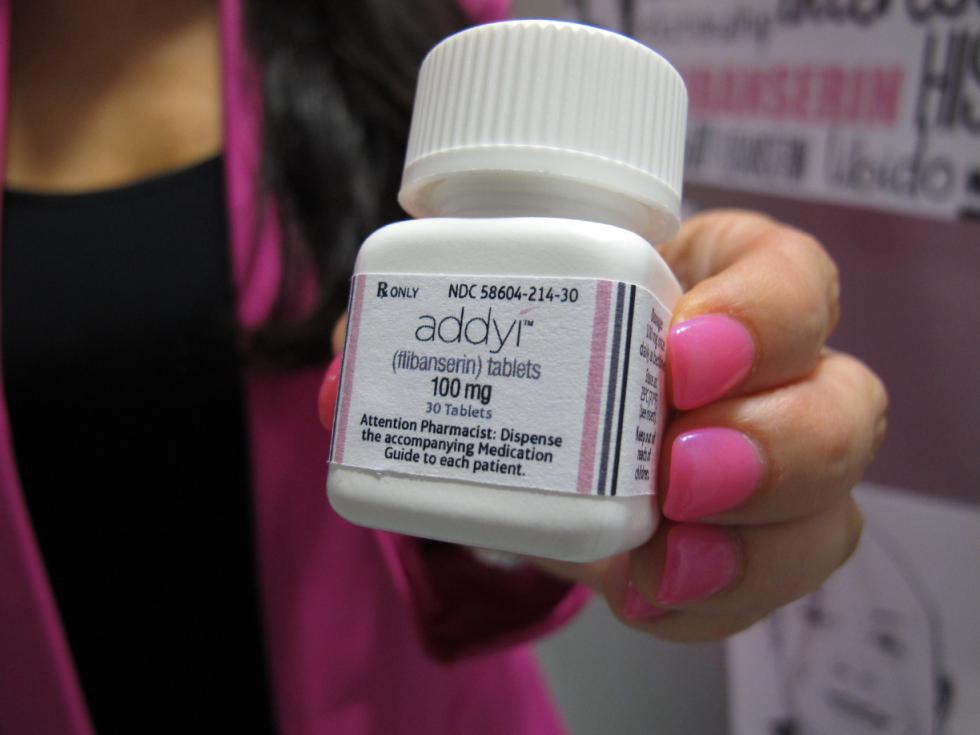 Washington — How do you measure sexual desire?

If you’re a drugmaker trying to win approval for a medication to boost female libido, it might come down to two questions on a medical questionnaire. Those questions made the difference for Sprout Pharmaceuticals, which received federal approval Tuesday for Addyi, the first pill for women who suffer from a loss of sexual appetite.

But the history and development of that questionnaire — funded by drugmakers — underscores how closely the field of sexual medicine is intertwined with the pharmaceutical industry. And lends weight to arguments that low libido is just the latest commonplace sexual problem — like impotence or low testosterone — to be transformed into a medical condition by drugmakers.

“Creating a diagnosis gives a company monopoly over the market it created,” says Dr. Adriane Fugh-Berman of Georgetown University, who organized a petition urging the FDA to reject Addyi.

The questionnaire that helped push Addyi over finish line is called the Female Sexual Function Index, a 19-question form used to measure women’s sexual problems, including issues with pain, orgasm, arousal and desire. Only two questions specifically address desire, asking women to rank the level and frequency of their libido in the last month.

Drugmakers Bayer and Zonagen paid for the development of the questionnaire in 2000, when the companies were exploring drugs for female sexual disorders. The companies hired a panel of medical experts to design the form, which was intended to help doctors define and diagnose sexual disorders.

While it might seem odd to diagnose a medical condition based on self-reported questions, researchers say it’s the only way.

“Obviously, there’s no biochemical thing you can measure to say ‘this women has so much desire,’ so it has to be a subjective rating of some kind,” says Ray Rosen, the psychiatrist who led the FSFI panel. In the 1990s, Rosen worked with Pfizer to develop a five-question form to diagnose erectile dysfunction in men. He credits that easy-to-use questionnaire with the blockbuster success of Pfizer’s Viagra.

But whereas erectile dysfunction is relatively easy to measure and observe, women’s desire disorders can only be studied through psychological tools and methods.

Today, the form is widely-used, cited in hundreds of papers on women’s sexual health. But for years it failed to win the support of one critical group of experts: the Food and Drug Administration.

That presented a challenge for Sprout and its drug Addyi, which the FDA rejected twice in 2010 and 2013 due to side effects and minimal benefits. Regulators noted that the original drug studies failed to show an increase in female desire based on daily journal entries by women.

Sprout argued that the FDA should disregard those results and instead look to monthly results from the questionnaire, which showed a small, but statistically significant, boost. Patients taking the drug reported a 34 percent increase in desire, compared with 25 percent for women taking a placebo.

Rosen, who also consults for Sprout, argues that the questionnaire’s longer timespan actually makes it more accurate. “I’m convinced that these women just got bored or fatigued of doing the diary every day,” said Rosen. “That doesn’t happen with the (questionnaire). The best thing about it is it’s only given once a month.”

But FDA scientists disagreed, questioning the form’s approach: Could women accurately remember their sexual desire over four weeks? What change in score represented a meaningful boost? And was feeling sexual desire “most times” instead of “a few times” per month really a medical benefit?

But as the FDA review dragged on — through a formal dispute with Sprout and an outside lobbying campaign by company supporters — the agency’s view of the questionnaire seemed to evolve. Finally, in its third round reviewing the pill, the FDA conceded that while the form “may not be an optimal assessment, it may provide interpretable findings of efficacy.”

A panel of FDA advisers voted 18-6 in June that Sprout’s drug should be approved, with safety restrictions. The FDA followed that recommendation earlier this week, approving Addyi with a boxed warning and other safety measures to address side effects like dizziness, low blood pressure and fainting.

Despite those restrictions, critics still say the FDA capitulated to industry-developed standards of sexuality, setting a dangerous precedent for future approvals.

Fugh-Berman, of Georgetown, notes that company-funded questionnaires are a familiar tool in the drug industry playbook, previously used to promote conditions like social anxiety, overactive bladder and low testosterone in men.

“The industry-generated tests are rigged tests, designed to make healthy people think they are ill,” she says. “They medicalize normal human variation and normal ups and downs.”