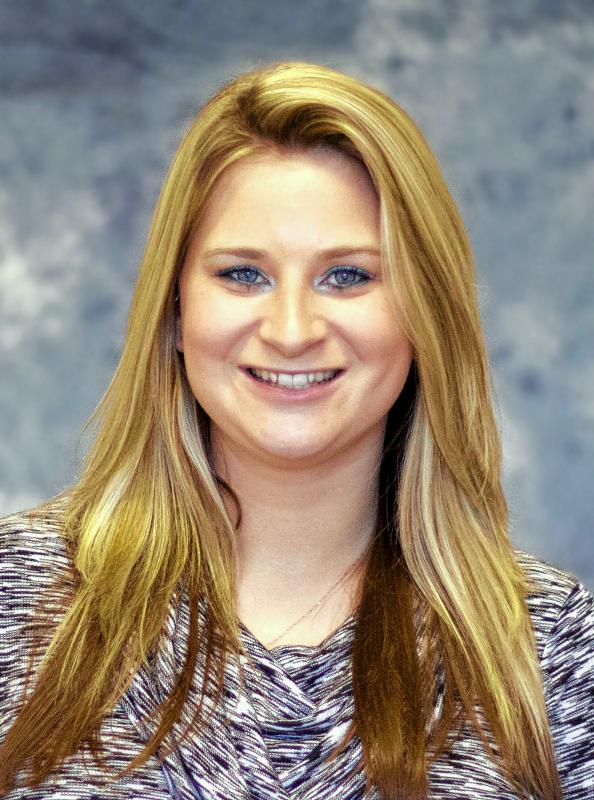 The two-part session will begin with a presentation by Sarah Poisson, clinical coordinator at Headrest, and will include information, encouragement and support for the families and loved ones of people addicted to drugs or alcohol. The nonprofit offers addiction and crisis support services.

The presentation will be followed by breakout sessions. Participants can share their specific concerns, which will be used to plan future workshops. Attendees can also receive training in using the opioid overdose reversal drug Naloxone, which will be dispensed at the event. To reserve a seat, call 448-4872, ext. 105.

New London — Dr. David Currow, incoming director of palliative medicine and hospice care at Dartmouth-Hitchcock, will present “The Benefits of Investing in Hospice and Palliative Care” on Nov. 9, from 6-7:30 p.m., at Colby-Sawyer College. His talk, the second annual John H. Ohler Community Health Lecture, is free.

With more than 380 publications, Currow is among the top 10 most published palliative care researchers in the world, New London Hospital said in a news release. He is senior associate editor of the Journal of Palliative Medicine and serves on the editorial boards of Journal of Pain and Symptom Management, BMJ Supportive and Palliative Care and the Journal of Oncology Practice.

The lecture series is held in memory of Ohler, who practiced medicine in New London from 1953 to 1988. It is funded by New London Hospital’s medical staff.

Lebanon — Dartmouth-Hitchcock’s CEO and president, Dr. James Weinstein, has been named one of 100 “Physician Leaders to Know” by the health care trade publication Becker’s Hospital Review.

“This award really recognizes the work done by everyone at Dartmouth-Hitchcock to create a sustainable health system, to improve the lives of the people and communities we serve for generations to come,” Weinstein said. “Every person who works here is a leader in changing health care. I’m proud of the hard work we’re doing and pleased that we are being recognized around the country.”

Weinstein is a member of the National Academy of Medicine and serves on the organization’s Board for Population Health and Public Health Practice. He is chairman of the steering committee of the High Value Healthcare Collaborative, of which Dartmouth-Hitchcock is a founding member. He was awarded the Ellis Island Medal of Honor by the National Ethnic Coalition of Organizations and was named one of the 100 Most Influential People in Healthcare by Modern Healthcare.

He is a leader in advancing “informed choice” to ensure patients receive evidence-based, safe, effective, efficient and appropriate care, Dartmouth-Hitchcock said. In 1999, he established the country’s first Center for Shared Decision-Making at Dartmouth-Hitchcock, “where patient preferences and values are an integral part of diagnostic and treatment decisions.”

“Weinstein is an internationally renowned spine surgeon and health services researcher, with more than 325 published articles and has received some $70 million in federal funding,” Dartmouth-Hitchcock said. “He founded the multidisciplinary Spine Center at Dartmouth, which has become an international model for patient-centered health care delivery.”

He holds the Peggy Y. Thomson Chair in the Evaluative Clinical Sciences at Dartmouth’s Geisel School of Medicine.

The 16,000-square-foot Rowe Health Center opened last month. The building, which includes clinical and administrative space, will allow for increased preventative care throughout the Upper Valley and the north country of New Hampshire and Vermont, the hospital said in a news release. It will also allow for increased access to behavioral health, endocrinology and rehabilitation services.

Cottage Hospital recently held an open house at the new health center for the hospital’s board of directors, providers and local business owners and state representatives.

Lynne Butler, a cancer survivor and compensation and systems analyst at APD, organized more than 20 teams and 200 participants in the inaugural American Cancer Society’s Making Strides Against Breast Cancer of the Upper Valley.

“I was delighted and humbled by the support we received to support the fight against breast cancer,” Butler said in a hospital news release. “The compassion and commitment of our participants is inspiring.”

Sonja Blair, a customer and provider support representative in the Women’s Care Center, organized APD providers and staff to take part in Lee Denim Day on Oct. 2. Participants in the national event donate $5 or more in exchange for wearing jeans to work. In the past 10 years, denim day at the hospital has raised nearly $7,500 for the American Cancer Society.

“It’s a fun event with a purpose,” Blair said. “We get to dress a bit differently, talk to our patients about this important issue, and help to support efforts to combat this challenging disease.”

Windsor — Paige Davidson, of Charlestown, has been named employee of the month for October at Mt. Ascutney Hospital and Health Center.

Davidson works in the registration office for the hospital’s patient centered medical home.

Her supervisor, Heather Rumrill, praised Davidson’s “willingness to pitch in and do everything she can to help out.”

“Paige comes in early and stays late, handles a full workload, trains new staff members and does it all with a smile,” Rumrill said in a hospital news release. “She welcomes patients with warmth and caring, and maintains a positive, professional attitude. She’s a ‘rock’ for our primary care team.”

Davidson has worked at the hospital since 2013.

The event at Catamount Country Club in Williston, Vt., will include an awards presentation.

Armistead was founded in 1999 by Rachel Lee Cummings “to address the needs of aging Vermonters and provide opportunities for professional caregivers,” the organization said.

It offers geriatric care management services and a program that helps individuals “leave the hospital, long-term care or rehabilitation community with care and confidence.”

Its transitions program helps people “right-size” or “down-size” their homes.

Armistead’s Vermont office has grown over the years and now offers services throughout six counties in the state.

Its Lebanon office serves the Lake Sunapee area and Upper Valley of Vermont and New Hampshire. — Compiled by Aimee Caruso