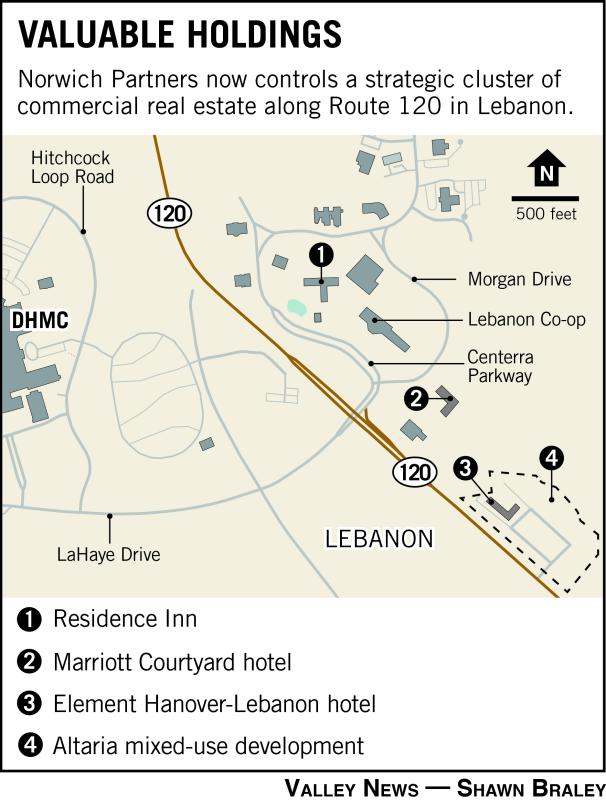 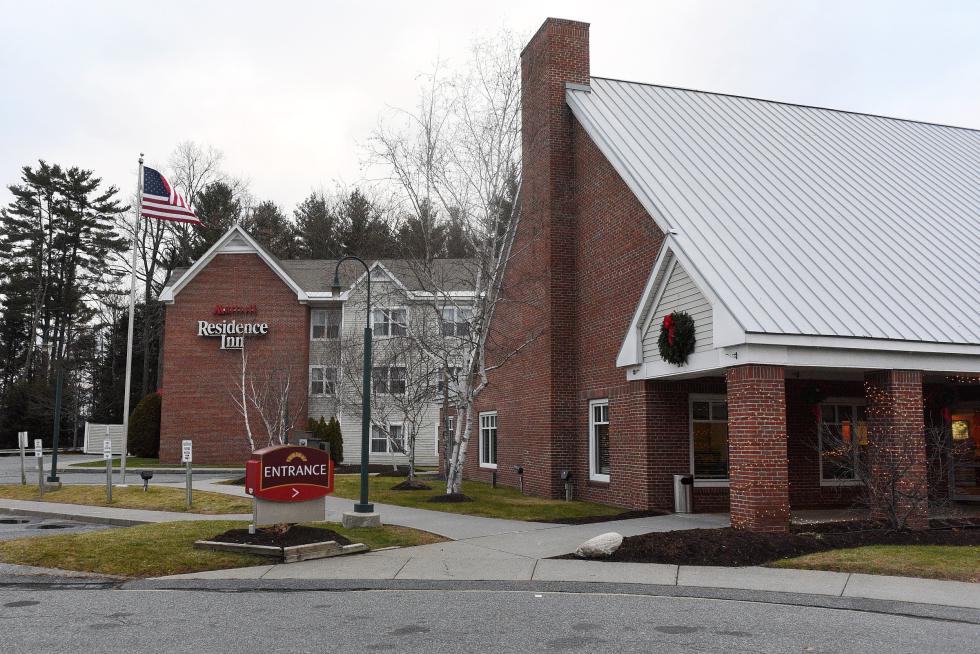 The Residence Inn on Centerra Parkway in Lebanon, N.H., on Dec. 4, 2015. (Valley News - Sarah Priestap) <p><i>Copyright © Valley News. May not be reprinted or used online without permission. Send requests to permission@vnews.com.</i></p> 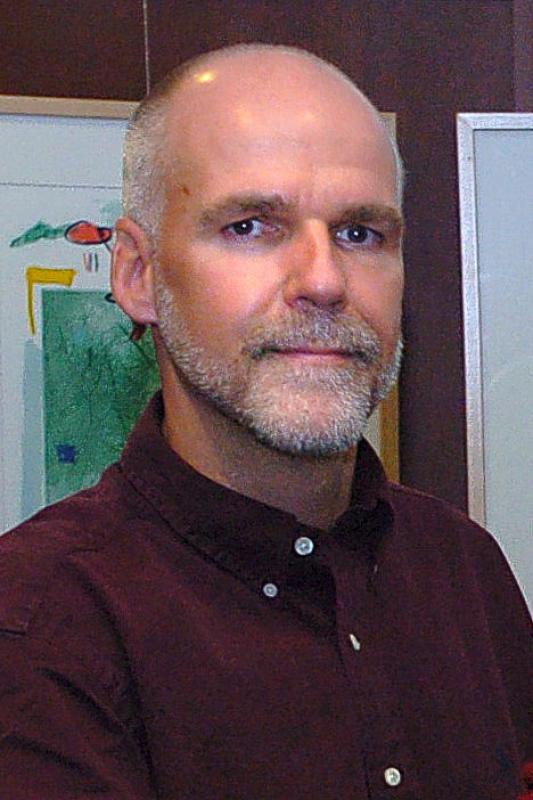 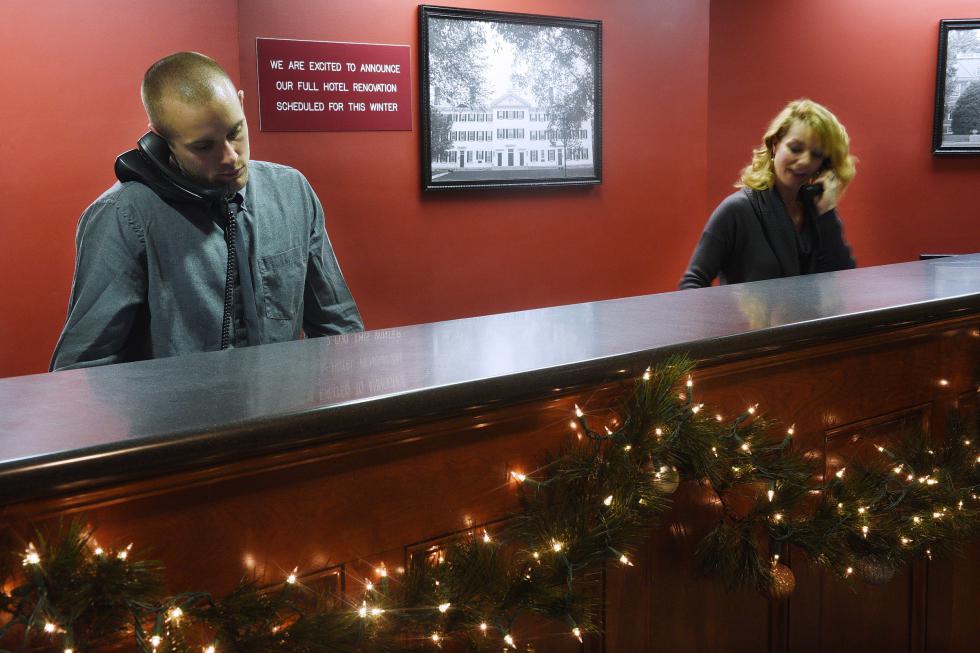 Lebanon — The Residence Inn on Centerra Parkway in Lebanon is going to get a $2 million renovation as the new owner — who is also the old owner — seeks to turn around the hotel’s operation, which has lagged in recent years.

Norwich Partners, the Norwich-based hotel property investment firm headed by David Leatherwood, has bought back the 114-suite extended-stay hotel from Moody National REIT, a real estate investment trust, for about $20 million, Leatherwood said in a telephone interview from his Sanibel, Fla., office.

The purchase closed in August but the renovations will begin around the beginning of the year and last into the spring.

Leatherwood sold the Residence Inn to Texas-based commercial property real estate company Moody National in 2007 for about $25 million. Norwich Partners, which operates several investment funds that specialize in hotel properties, initially bought the Residence Inn in 2003 and invested $16 million in the property before selling it to Moody National.

But in 2010, only three years after Moody National bought the Residence Inn, the property was teetering on foreclosure for being out of compliance with the terms of the loan that funded its acquisition.

The specific compliance issue was never disclosed, although the deal had been heavily leveraged: Moody had borrowed $18.8 million, or about 75 percent of the purchase price, to swing the $25 million transaction. Leatherwood at the time was expected to be among the bidders at the foreclosure auction before the threat receded and the hotel remained in Moody National’s hands.

Leatherwood attributed the lower price to re-acquire the property to “poor management” by the previous owners that led to declining occupancy. In a regulatory filing by one of its real estate investment trusts, Moody National reported that the Lebanon Residence Inn’s gross revenues had fallen to about $1.7 million in 2011 from $1.9 million in 2007, the year it bought the hotel. In 2009, with the country still mired in the recession, revenues at the Residence Inn had dipped to $1.2 million.

More recent financial results are not available, but the Residence Inn has received mixed ratings by guests on the hotel and restaurant review site Yelp, with some finding the facilities adequate but others complaining about poor Internet connections and one describing the breakfast buffet “like a pig feeding — messy and food is way under mediocre. At least rooms are very clean.”

Leatherwood said Norwich Partners did not retain an option to repurchase the Residence Inn when it sold the hotel to Moody National, but said his company was “the obvious buyer” because it already owned two neighboring hotels, in addition to being the developer behind the Altaria mixed-use development and business park just south of the Centerra complex.

“It’s a great market. It’s recession-proof,” Leatherwood said of his trio of hotels in Lebanon, which all benefit from nearby presence of Dartmouth-Hitchcock Medical Center, the cluster of high-tech businesses located at Centerra, and Dartmouth College and associated graduate schools.

“There’s no reason for that property not to have been successful since the day we sold it.”

Norwich Partners — with offices in Lebanon and Sanibel, Fla., — is the parent entity of managed funds, joint ventures and individuals overseeing nearly $400 million in commercial real estate investments, according to the company’s website. Founded in 2003, the company and its affiliated funds own about 20 hotels in New Hampshire, Vermont, New York and Florida, primarily under the Marriott, Starwood and Hilton franchises.