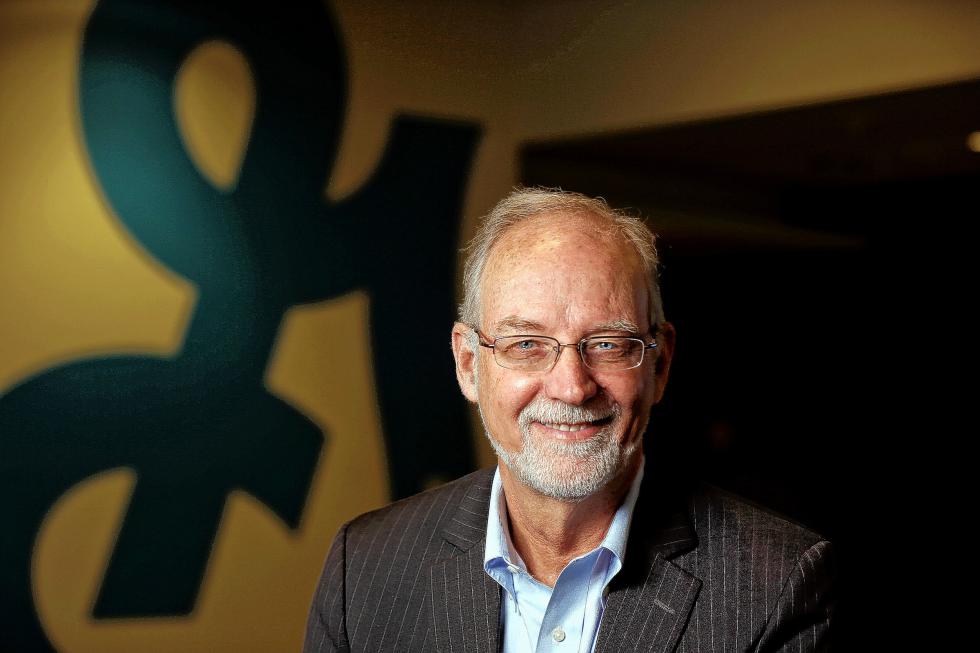 Customers are eating more fresh produce and meats, more and more often bypassing the center aisles where Big Food companies like Golden Valley-based General Mills reign. They also are turning to products from newer companies, which are having an easier time finding a niche in the market.

While the move away from processed foods is a few years old, the pace of current change is unprecedented, said Ken Powell, General Mills’ CEO and a 36-year food industry veteran.

“I’ve been doing this a long time, and I’ve never seen it this fast,” Powell said.

With consumers souring on certain ingredients, General Mills this year exiled gluten from Cheerios and banished artificial colors and flavors from all of its cereals, its biggest U.S. business. With organic and natural foods booming, General Mills is on the prowl for more acquisitions like its buyout of Annie’s, the mac and cheese maker popular with millennial moms.

Alexia Howard, a stock analyst with Bernstein Research, said General Mills’ product offensives make sense. “Consumers are worrying about these things, so they do seem to be reacting in the right way. But is it enough?”

The stakes went up with the merger this year of food heavyweights Heinz and Kraft, a deal driven by private equity outfit 3G Capital. 3G built its reputation less on increasing sales and more on deep cost-cutting to increase profits. Wall Street expects that 3G will continue its food industry consolidation — with General Mills as a possible target.

With its annual U.S. retail sales down for the first time in a decade, General Mills has cut costs. But that isn’t enough, Powell said in a recent interview with the Star Tribune. “To have a sustainable business model, you have to have growth.”

General Mills introduced several new products this year under its Nature Valley brand, one of its healthier lines. It cut sugar by 25 percent in its original Yoplait yogurt.

It has cut salt from many products. It announced that by the end of 2016, almost all of its cereals will be free of artificial colors and flavors. And with gluten-free Chex as its fastest growing cereal, it is rolling out more gluten-free products like Cheerios.

Even with the food industry’s issues, General Mills’ stock has outperformed the broad market over the past year.

The food industry’s structure was beginning to change by mid-2013, as volume sales of heavily processed food began to crumble, Howard, the Bernstein stock analyst, wrote in a recent report. “We are now in a completely different world.”

They gravitate more toward the perimeter of the grocery store, where fresher foods like produce, meat and dairy predominate.

Millennials have “different food values,” Powell said. “They are looking for real food, authentic food, simple food, and it shows up in a lot of ways. There are lots of things they are avoiding — artificial sweeteners, preservatives, flavors.”

Millennials are not exactly enamored of the General Mills, Kelloggs and Krafts of the world, either.

A survey earlier this year by market researcher Mintel found that 47 percent of “older millennials” — ages 29 to 38 — don’t trust large food manufacturers. That number was 35 percent for younger millennials and only 18 percent for consumers over 38.

The older millennials, particularly those with families, are a critical market. Indeed, Howard said, moms with children under 10 years old — while they represent about 15 percent of U.S. adults — likely make decisions for about 50 percent of food eaten at home. And they are getting and sharing much of their information about food on the Internet.

“The consumer has much more control,” Powell said. “They can get information the way they want, when they want.”

The Internet also has broken down barriers to enter the food business. A small company can build awareness of a product without shelling out big bucks for television, the traditional forum for packaged-food marketing.

Look at Chobani, which went from pipsqueak to major yogurt producer over about five years, grabbing a big chunk of market share from Mills’ Yoplait. More recently, Kind Bar has been taking sales away from Mills’ Fiber One brand, according to IRI, a Chicago-based market researcher.

General Mills has responded, pouring about 25 percent of its media budget these days into the Internet.

Powell points out that while the Internet makes it easier for small firms to crack the food business, “it is very difficult to scale. You hit a point where you need a bigger sales force to reach all the channels.” Plus, building out a factory and supply chain network is expensive.

Annie’s sales have grown 9 percent over the past year, according to Nielsen data, and the company has introduced a line of soups.

An Annie’s-branded yogurt is due out early next year.

Expect more such deals, particularly as General Mills aims to up its annual organic and natural sales from $675 million to $1 billion by 2020.

Expect more pressure on food manufacturers to cut costs, too.

General Mills’ annual efficiency program, which focuses on reducing waste and improving productivity, has saved $2.4 billion over the past five years. Additional cuts since mid-2014 have relied on shedding employees — around 3,200, or about 7 percent of its global workforce. The company has announced the closure of six U.S. factories, and has axed up to 800 white-collar employees, many of them at its headquarters.

Several other packaged food companies are doing the same. Campbell Soup last month reported flat quarterly sales, but its profits were higher than expected, the result of substantial cost cuts.

The 3G deal has put further pressures on big food companies in the cost-cutting realm. The private-equity company, along with mega-investor Warren Buffett, bought ketchup-maker Heinz in 2013 for $23 billion. In July, the duo engineered a Heinz merger with Kraft Foods for about $50 billion.

“The mind-set 3G brings is that profit growth is less dependent on sales growth,” said Jack Russo, a stock analyst with Edward Jones. “They are trying to get Wall Street to really appreciate their ability to cut costs to grow profits.”

Christopher Growe, a stock analyst at Stifel Nicolaus, called the Heinz-Kraft merger the “shot heard round the world” in a recent report. And not just because of its cost-cutting reputation.

3G is “the most likely instigator of consolidation across the food industry,” Growe wrote. General Mills, out of eight companies Growe analyzed, would be 3G’s No. 2 target, after Oreo cookie maker Mondelez.

Powell said the way for General Mills to avoid becoming a target “is to deliver on our model, which is solid top-line growth, coupled with a very lean business model, in a way that creates value for our shareholders. If we do that, we will be fine.”

Successfully responding to changing tastes is critical. “If we don’t listen and don’t focus on what consumers want today — and we don’t adapt our products to the things they care about — then they won’t trust us and they won’t support us.”