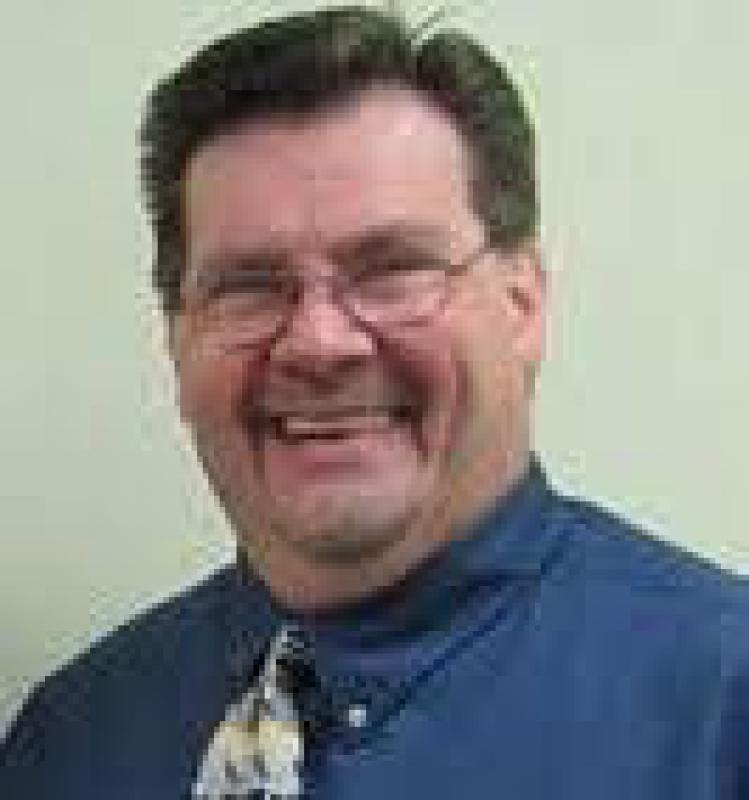 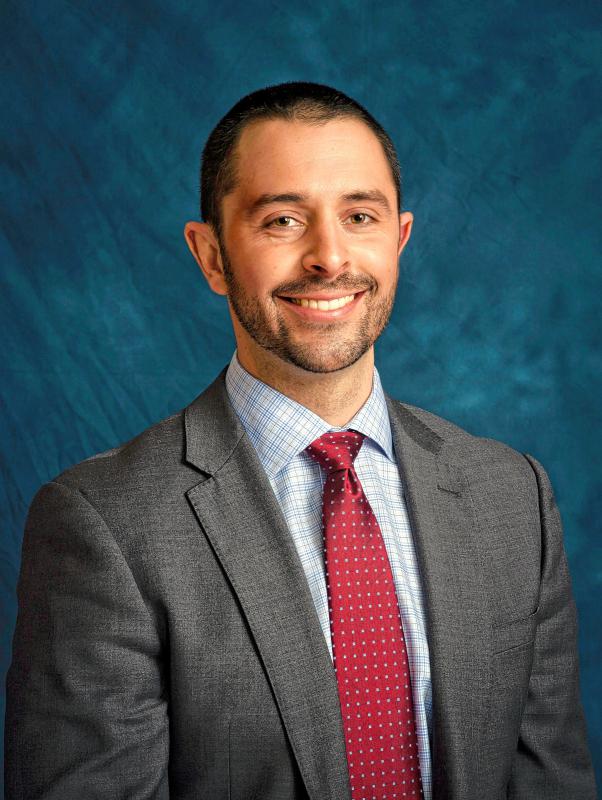 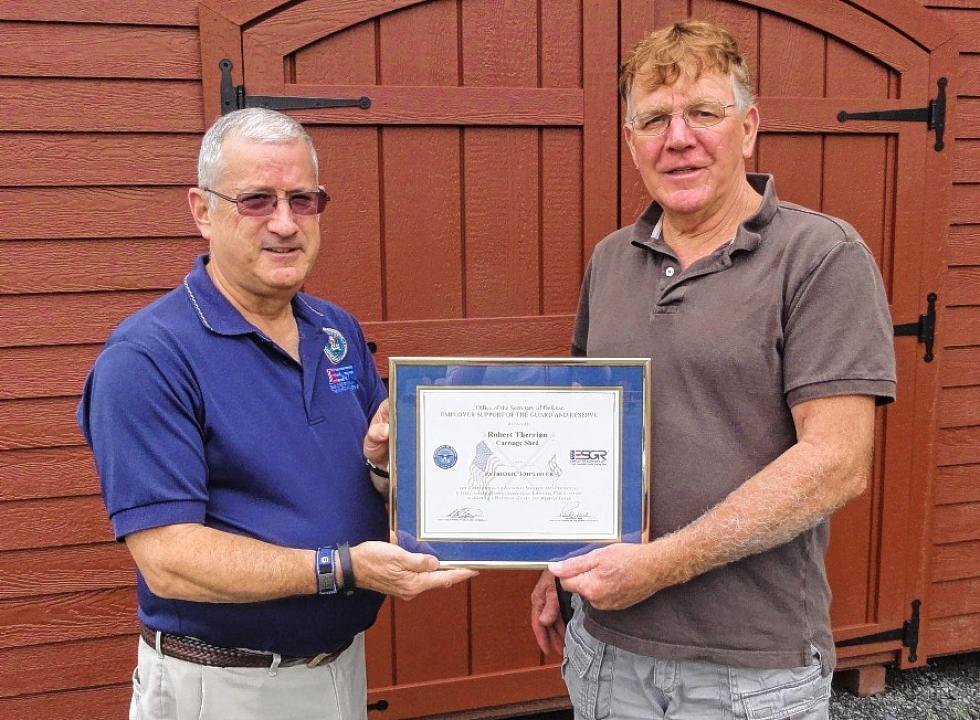 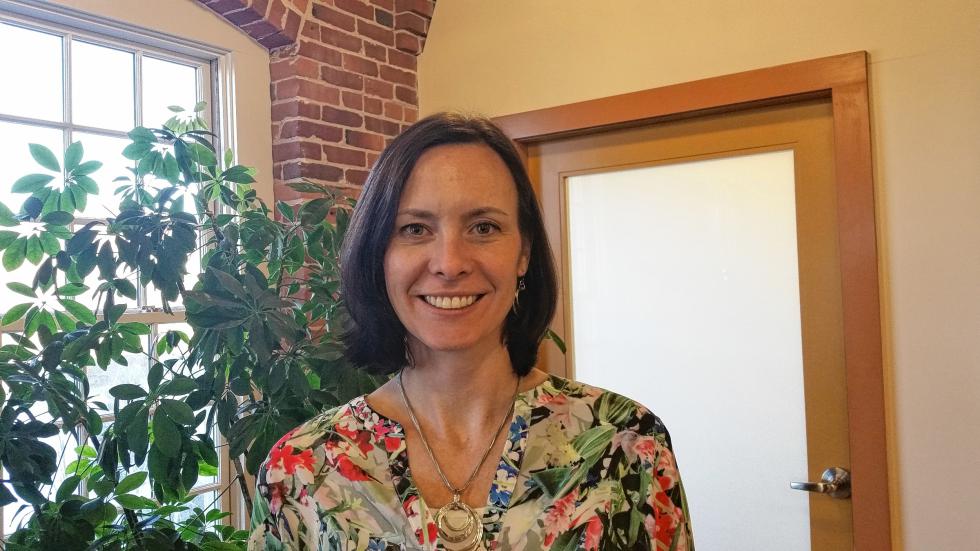 Hillary Halleck, of Newport, director of human resources at Red River Computer Co., in Claremont, was recently honored as 2015 HR Practitioner of the Year by the River Valley Human Resources Association. The award was recently presented at the association’s annual meeting, held in Quechee. “Hillary is a consummate HR professional who encourages collaboration, diversity and candor,” said the award nomination by her colleague Dan McGee. “She understands the critical importance of maintaining and growing culture, and remains committed to the growth and success of Red River.” The award is presented to the HR professional who, as a member of RVHRA, demonstrates the traits that represent the best of the HR profession, the association and the community.

Michael Hannon, of Sunapee, has joined Lake Sunapee Bank as a mortgage loan originator for the Upper Valley region and will be based at the bank’s Heater Road location in Lebanon. Prior to starting his career in banking in 2009, Hannon worked as an account executive-commercial lender at an enterprise lending firm. A native of the Dartmouth/Lake Sunapee Region, he holds a bachelor’s degree from the University of New Hampshire.

Richard A. Leute, of Grantham, was named Instructor of the Year in Driver Safety at the National Safety Council’s annual Congress and Expo, held in the fall in Atlanta. This is the second time Leute has received the honor, having been named national Instructor of the Year in Northern New England in 2008. Leute is a former New York State Department of Motor Vehicles commercial bus driver examiner, with a background in the safety and operations of transit, school bus and motor coach transportation. He has been instructing and certifying driver safety instructors for the National Safety Council’s Northern New England Chapter since 2001.

Gerald Grimo, of Windsor, assistant vice president and compliance office at Mascoma Savings Bank, was recently awarded the Certified Regulatory Compliance Manager designation from the Institute of Certified Bankers, a subsidiary of the American Bankers Association. The CRCM designation is awarded to individuals who demonstrate excellence in the field of bank regulatory compliance. To qualify for the certification, individuals must have a minimum of three years of experience as a compliance professional, a minimum of 80 hours of compliance-related training within the last five years, pass an exam and agree to abide by a code of ethics. The CRCM exam covers regulatory requirements as they relate to credit, deposits/securities, safety and soundness, information reporting and corporate responsibility. Grimo has been in the banking industry for 32 years. He joined Mascoma Savings Bank in 2014 after 20 years with Connecticut River Bank.

The Valley News recognizes the achievements of members of the local business community in the Sunday Business section. Submissions, including photographs, may be sent via e-mail to biznotes@vnews.com. Photographs should be attached in .jpg format. You may also send your items by regular mail to: People in Business, c/o Sunday Valley News, P.O. Box 877, White River Junction, Vt. 05001. All items are subject to editing for clarity or space.