Break Up the Big Banks? 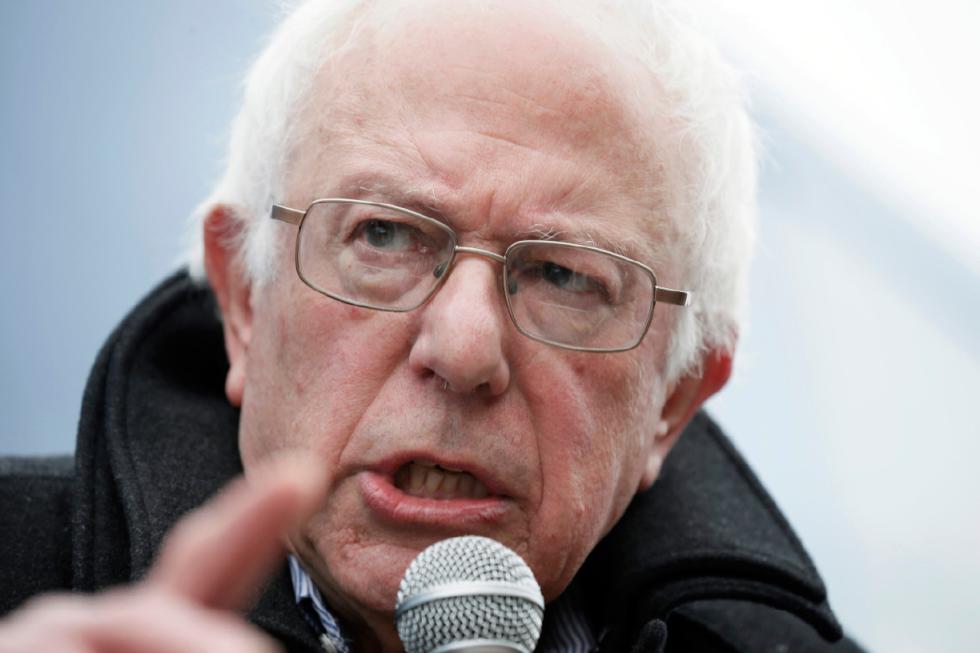 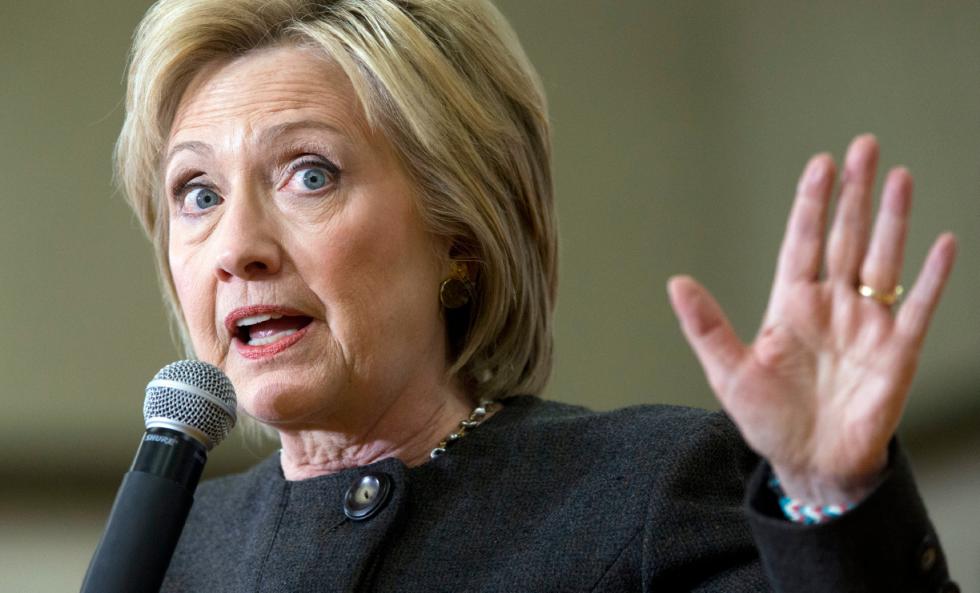 In this Jan. 25, 2016, photo, Democratic presidential candidate Hillary Clinton speaks during a campaign event at the Knoxville School District Administration Office in Knoxville, Iowa. Battling across Iowa ahead of the first-in-the-country vote on Feb. 1, Clinton and Bernie Sanders are dueling on fertile populist ground: resentment against Wall Street, bailed-out big banks and a financial system seen as rigged. (AP Photo/Mary Altaffer)

Washington — Battling across Iowa ahead of the first-in-the-country vote on Monday, Hillary Clinton and Bernie Sanders are dueling on fertile populist ground: resentment against Wall Street, bailed-out big banks and a financial system seen as rigged.

Their rhetoric is pungent. The contenders for the Democratic nomination are running neck-and-neck in polls before the caucuses, and the stakes are high.

Sanders, the socialist independent senator and underdog rival, decries the “greed, fraud, dishonesty and arrogance” of Wall Street. He’s made tightening the reins of regulation on Wall Street a focus of his primary bid.

Popular resentment still smolders over the taxpayer bailout of Wall Street mega-banks and financial firms in the 2008-09 financial crisis, which cost hundreds of billions.

The economy’s recovery has been slow since the crisis struck in fall 2008 and set off the worst recession since the Great Depression of the 1930s, wiping out some $13 trillion in household wealth.

Sanders pledges to break up the biggest banks and financial firms within a year of being elected president. “Break them up” is his mantra at rallies around Iowa, where most crowds have been outstripping Clinton’s.

But is it that simple?

“I just don’t see it happening,” said Oliver Ireland, an attorney specializing in banking law at Morrison & Foerster who was an associate general counsel at the Federal Reserve. “He’s doing populist rhetoric in the Midwest, which is big on populist rhetoric.”

A president doesn’t have legal authority to unilaterally bust up banks. A regiment of regulators — including the heads of the Federal Reserve, the Federal Deposit Insurance Corp. and other agencies — acting and compromising together would have to carry out those plans. A president is empowered to appoint the regulators. But they have staggered terms, designed to reinforce their independence from the White House. Sanders couldn’t replace Fed Chair Janet Yellen right away, for example, Ireland notes.

Assuming that Sanders named people to those jobs who shared his views, they’d then have to win Senate approval. That’s unlikely, whether Democrats or Republicans control it.

Looking to channel some of Sanders’ populist anger, Clinton tells Iowans, “I believe strongly that we need to make sure Wall Street never wrecks Main Street again.” But she adds that government regulators already are empowered to restructure, shrink and, if needed, break up banks and financial firms that are too big and risky. The 2010 Dodd-Frank law that came out of the crisis took care of that, she said.

Since the law was enacted, regulators have set in place a raft of rules for banks and other financial firms intended to end “too big to fail.” They increased the capital that all large banks must hold as a cushion against risk.

The FDIC gained the authority under the law to step in to dismantle large failing banks. By having to hold more capital and meet other requirements, banks could find it against their interests to get bigger.

Still, amid heavy lobbying by the Wall Street banks, regulators weakened some of the rules as they drafted them. More liberal lawmakers like Sanders weren’t satisfied. They say the largest banks have actually grown bigger since the crisis and that reduced competition leads to bigger fees for consumers.

Sanders wants Congress to restore the firewall between the more staid commercial side of banking and its risk-taking investment side as a first step to breaking up the big banks.

As it happens, that Depression-era firewall was removed by law during the administration of Clinton’s husband, President Bill Clinton.

Hillary Clinton said bringing it back wouldn’t help because it wouldn’t touch something she’s focused on, the industry’s growing “shadow” sector, a less-regulated array of hedge funds and other investment firms. As traditional banks and financial firms have come under stricter surveillance following the crisis, risk looks to have migrated to the “shadow” side.

Many experts question whether the old banking-separation law would have prevented the 2008 crisis. Many companies that failed, such as Lehman Brothers and Bear Stearns, were investment banks, and their failure wouldn’t have been prevented by the Glass-Steagall firewall law.

But Clinton may have some baggage where Wall Street is concerned. She and her husband have collected tens of millions of dollars in speaking fees from Wall Street banks, insurance companies and other financial firms.

Over the course of her 15-year political career, Hillary Clinton has received tens of millions in campaign donations from people in the finance, insurance and real estate industries.