Some Funds Offer Stability, But at a Price

Home » Upper Valley Business News » Some Funds Offer Stability, But at a Price 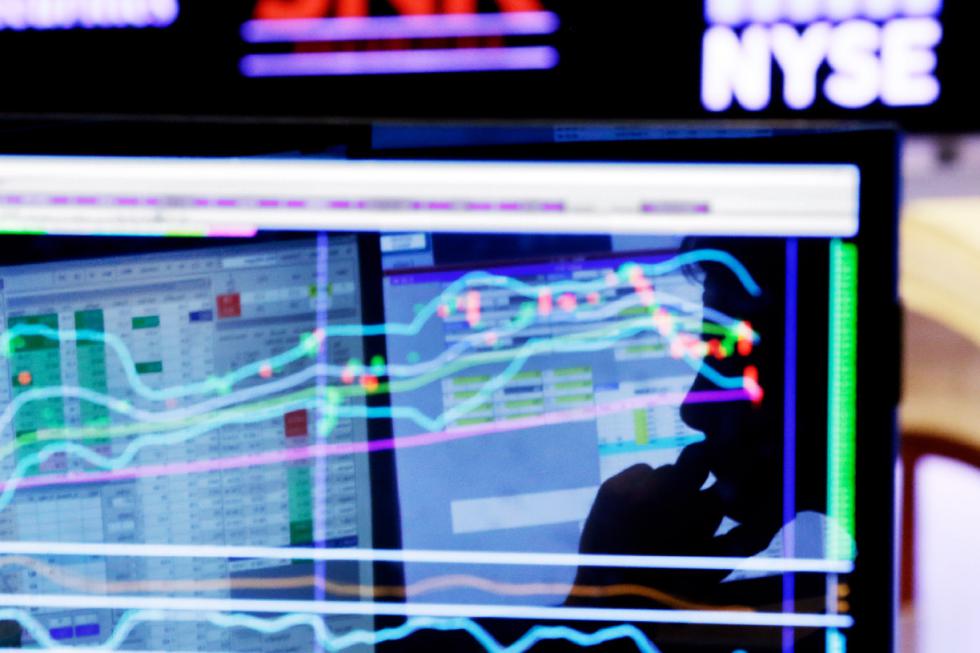 FILE - In this Monday, Jan. 11, 2016, file photo, specialist Anthony Rinaldi is silhouetted on a screen at his post on the floor of the New York Stock Exchange. A smoother ride for stock investors sounds like a no-brainer given this years big swings for the stock market, but the low-volatility funds pitched by the investment industry come with their own risks. (AP Photo/Richard Drew, File)

New York — Freaked out by the stock market’s big swings?

Then the investment industry has something it built just for you: funds that hope to offer a steadier ride. That sounds especially comforting after this year’s jarring start for markets, in which drops of more than 1 percent have become typical. But be careful, the funds carry their own risks.

These mutual funds and exchange-traded funds own stocks that could charitably be described as boring. Think utilities, telecoms and other companies whose profits — and thus stock prices — don’t fluctuate so much. The funds avoid jack-rabbit stocks that tend to have either really good or really bad days.

These funds advertise themselves by including terms like “low volatility” or something similar in their names, and fund companies have rolled out dozens of them in the last five years to meet strong demand. Older investors approaching retirement or already retired are particularly drawn to them. The ALPS Sector Low Volatility ETF, which trades under the symbol “SLOW,” began trading in July, for example.

The problem, for now at least, is that the types of stocks these funds own have uncertain outlooks. Many are at risk of falling if interest rates rise, and the expectation is for the Federal Reserve to continue raising its benchmark rate. And many have already been bid up to heights that look pretty thrilling for supposedly boring companies.

If investors have already paid up for the perceived safety that the low-volatility index offers, Ramsey said, it “may fail to live up to its moniker in the weeks and months ahead.”

“Everyone is investing in stocks that look ‘low risk’ based on history,” said Jim Fallon, who runs low-volatility mutual funds at MFS Investment Management. “That leads to a lot of crowding in this space. Everyone is buying the same stocks.”

For example, Procter & Gamble has been a relatively steady stock in part because investors think people will continue buying Bounty paper towels and Pampers diapers even if the economy falls into a recession.

But that has made it popular — maybe too popular. Its shares are trading at nearly 30 times their earnings per share, close to the highest level in 13 years. The S&P 500 as a whole trades at 16 times earnings.

That’s why Fallon is considering stocks that some rival low-volatility funds may not be. For example, many funds invest in only the 10 or 20 percent of stocks that have had the mildest price swings in the S&P 500 or another index over a certain time period. At his MFS Low Volatility Equity fund, Fallon considers any stock as long as it’s in the bottom 60 percent of the 1,000 largest U.S. stocks in terms of volatility.

The biggest catch in low-volatility investing, Fallon said, lies in the time commitment that it requires. He wants his funds to lose less when the market is tumbling, but they will also tend to rise less when stocks are doing well. So anyone who gets frustrated by slow gains during the good times and jumps out would miss out on the protection offered during the bad times.

“You have to be patient and disciplined,” he said. “You can’t put it in and pull it out if you’re disappointed after a year.”