Cater to Boomers or Millennials? Homebuilders Caught in Between 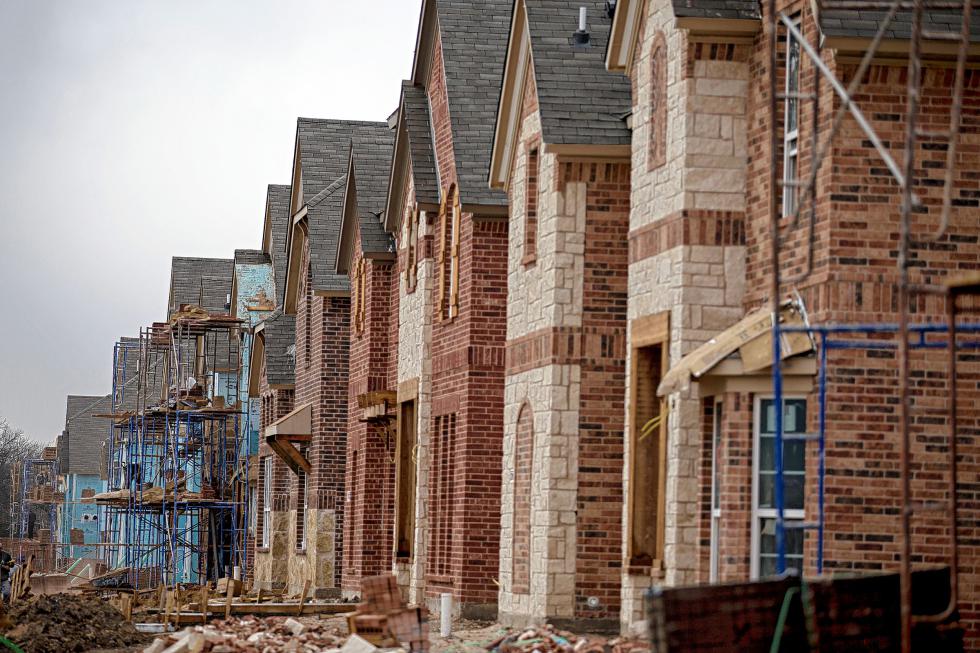 Las Vegas — The U.S. housing industry is being pulled in two directions.

Baby boomers with big housing bucks to spend still rank at the top of many builders’ customer lists.

But rising sales to millions of millennials have sent builders scrambling to tailor houses for the next generation of buyers.

“Millennials are really coming into the market in significant numbers,” Dan DiClerico of Consumer Reports told homebuilders from around the nation meeting last month in Las Vegas. “Millennials have become the top homebuying demographic in the country. … That’s despite the fact many of them are saddled with enormous student debt and soaring apartment rents.”

While younger Americans say they have a preference for urban neighborhoods, 44 percent of them are buying in the suburbs, according to new surveys.

“It was a landslide in favor of the suburbs,” DiClerico said. “I was a little surprised by this.”

“We thought they would come into the market and demand smaller homes — they did not,” said Rose Quint, a researcher with the National Association of Home Builders.

Mitch Levinson, with Atlanta-based housing consultant mRelevance, said millennials are starting to drive the U.S. housing market in many ways.

“The stereotypes you have about millennials are actually not true,” Levinson said. “Now they have jobs — they have good jobs and high-paying jobs.

“They have a larger nest egg than most of the other generations had at their age,” he said. “They want to live in the city, but many of them can’t so they live in the suburbs.”

He said they are more demanding than previous homebuying generations.

“They are just waiting a little longer to get the American dream because they are not willing to settle for what their parents settled for in a first house,” Levinson said.

But don’t count those boomer buyers out of the housing market just yet.

There are 76 million baby boomers in the U.S., and in the next 15 years there will be twice as many Americans over 65.

“Every day over 10,000 boomers turn 65,” said AARP’s Aldea Douglas, adding that boomers are responsible for at least $7.1 trillion in economic activity.

“Boomers, I’m here to tell you, are the ones you need to build your homes around.”

Getting those boomers to spend bucks for new houses isn’t always easy.

The homebuilders association tracks age 55-plus buyers to anticipate their needs as they approach and enter retirement.

“In every state, at least one-third of the households are 55 or older,” said Paul Emrath of the builders association. “This market is growing not just in terms of numbers, but as a share of the U.S. population.”

Emrath said 70 percent of boomers want to live in suburban neighborhoods. They want neighborhoods with parks, walking trails and proximity to retail.

“They are not really looking for golf courses or mixed use — other than retail,” he said.

Pennsylvania builder Tim McCarthy said boomers have more financial resources than their younger counterparts. They also have definite ideas about what kind of houses they want.

“They are putting more money into their homes and building fairly substantial houses,” McCarthy said.

“They are substantially better off financially than the rest of America,” he added. “They are going to dominate the housing market.”