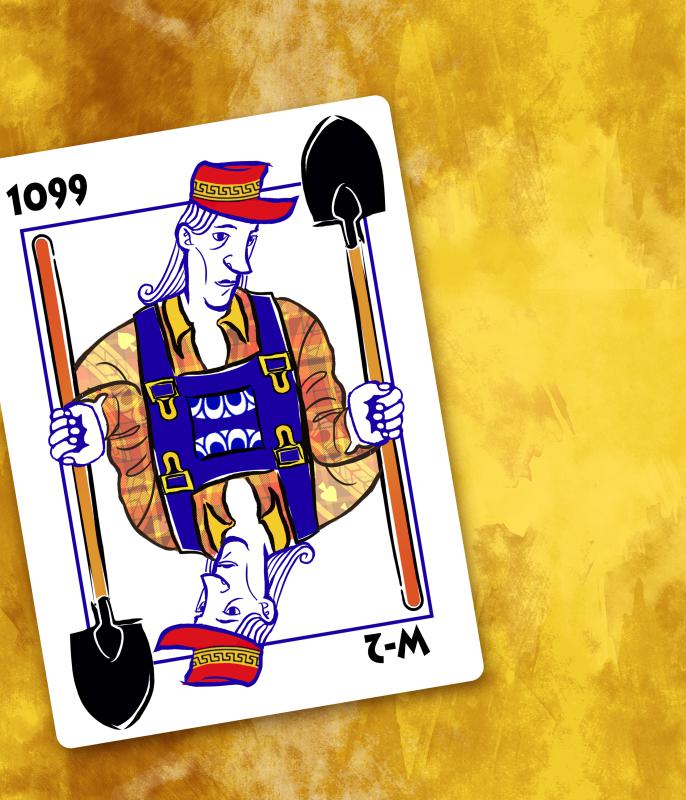 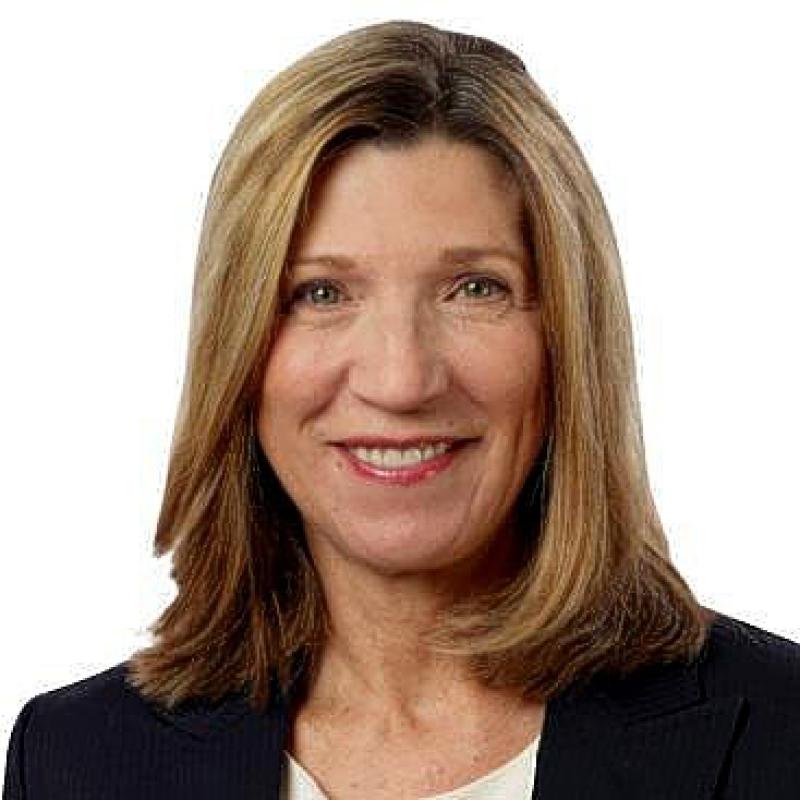 From evolving workplace demographics to overtime expansion to a number of other issues, human resource professionals this year are facing a variety of new and developing challenges.

The Use and Misuse of Independent Contractors

Companies may believe their competitive success hinges on workers who aren’t employees at all, and there are a growing number of people who prefer to lend companies their skills and knowledge as members of an ever-expanding network of freelancers, consultants and other types of nontraditional talent. By some estimates, about 40 percent of Americans will be part of the independent contractor economy by 2020.

At the same time, state and federal agencies increasingly are committed to working together to crack down on employers who have misclassified employees as independent contractors.

Employers often are surprised when they are informed they have run afoul of the law in this regard. This shouldn’t be surprising considering how many different tests are used to determine whether a worker is an independent contractor or an employee. New Hampshire applies a seven-factor test; Vermont uses multiple tests, including the “ABC” test, the “right to control” test and the “nature of the business” test. The Vermont Legislature is considering a test that would combine the multiple tests used within the state.

Meanwhile, the U.S. Department of Labor uses the “economic realities” test, and the IRS uses a three-part test (with 11 subparts).

Misclassification can and does lead to significant economic sanctions on the employer, including back taxes, unemployment fund payments, workers compensation payments, back wages, overtime and penalties.

According to Forbes, “more than 3.6 million baby boomers are set to retire and more than one-fourth of millennial workers will become managers” during 2016. Therefore, succession planning and next-generation leadership development will be an increasingly important priority.

Some companies will cope by hiring some boomers back as consultants and advisers to upcoming leaders. The oldest millennials are approaching 35, and Generation Z, born between 1994 and 2010, will begin to enter the workforce starting in May. A 2015 report from Adecco Staffing USA provides some previews into the Gen Z workforce. As a group, they are more open to moving job to job.

The report says that 83 percent of today’s students believe three years or less is the appropriate amount of time to spend at their first job, and more than a quarter of students believe one should stay at a job for a year or less. They choose opportunities for growth and work-life balance over salary when selecting which company to work for.

Despite the prospect of high turnover rates from Gen Z, members of this generation reportedly suffer from the burden of student loans, have seen millennials struggle during the recession, and are more concerned about financial stability, landing a stable job and securing a healthy trajectory for their career.

The federal Department of Labor will be issuing its final rule increasing the salary amount required to qualify for white-collar exemptions from the overtime hour rules of the Fair Labor Standards Act.

Specifically, the Labor Department proposed to raise the standard salary level required to be exempt from the overtime laws to $970 per week ($50,440 annually). In other words, anyone paid less than $50,440 per year will be entitled to overtime at 1.5 times his or her regular rate for all hours worked beyond 40 in a workweek.

The threshold amounts could be amended somewhat in the final rule, but a significant increase will occur.

Exactly when in 2016 this will happen is unclear. The Office of Management and Budget expects to release the final rule in July 2016, while Solicitor of Labor M. Patricia Smith reportedly told attendees at a conference that the Labor Department was targeting a release of the new rule in “late 2016.”

More Companies Will Be Classified as Joint Employers

As businesses increasingly use subcontractors, temporary staffing, leased employees and independent contractors to supplement their regular workforce, the federal government is expanding the definition of a “joint employer” to ensure businesses are held responsible for the labor and employment practices applied to such contracted workers.

Similarly, in January, the federal Department of Labor’s Wage and Hour Division issued an “interpretation” that acknowledged a push to expand joint-employer liability under a host of traditional labor and employment law statutes. The interpretation makes abundantly clear to businesses that share employees or use contractors or temporary staffing agencies that they may be deemed joint employers and become legally responsible for any wage and hour violations committed by the other joint business.

A finding that two employers are “joint employers” of an employee for purposes of federal laws has major implications.

For example, under the Fair Labor Standards Act, all of the hours worked by the employee for both employers within a given workweek must be aggregated for calculating overtime.

In addition, both employers become jointly and severally liable for compliance with and violations of the Fair Labor Standards Act.