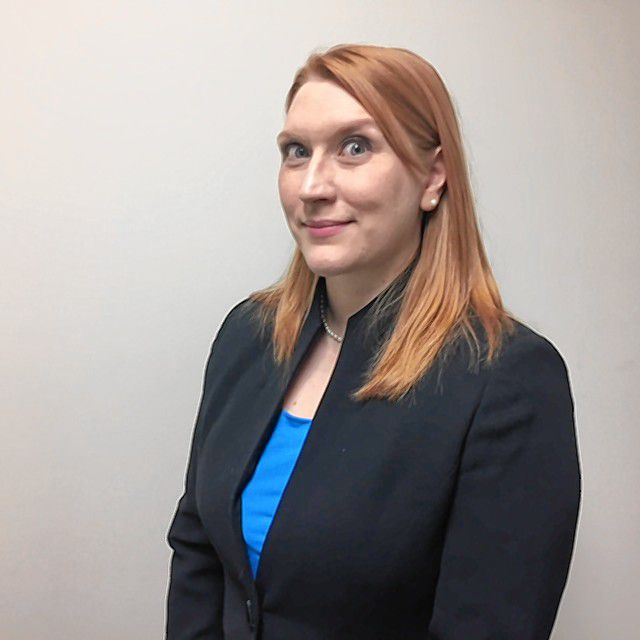 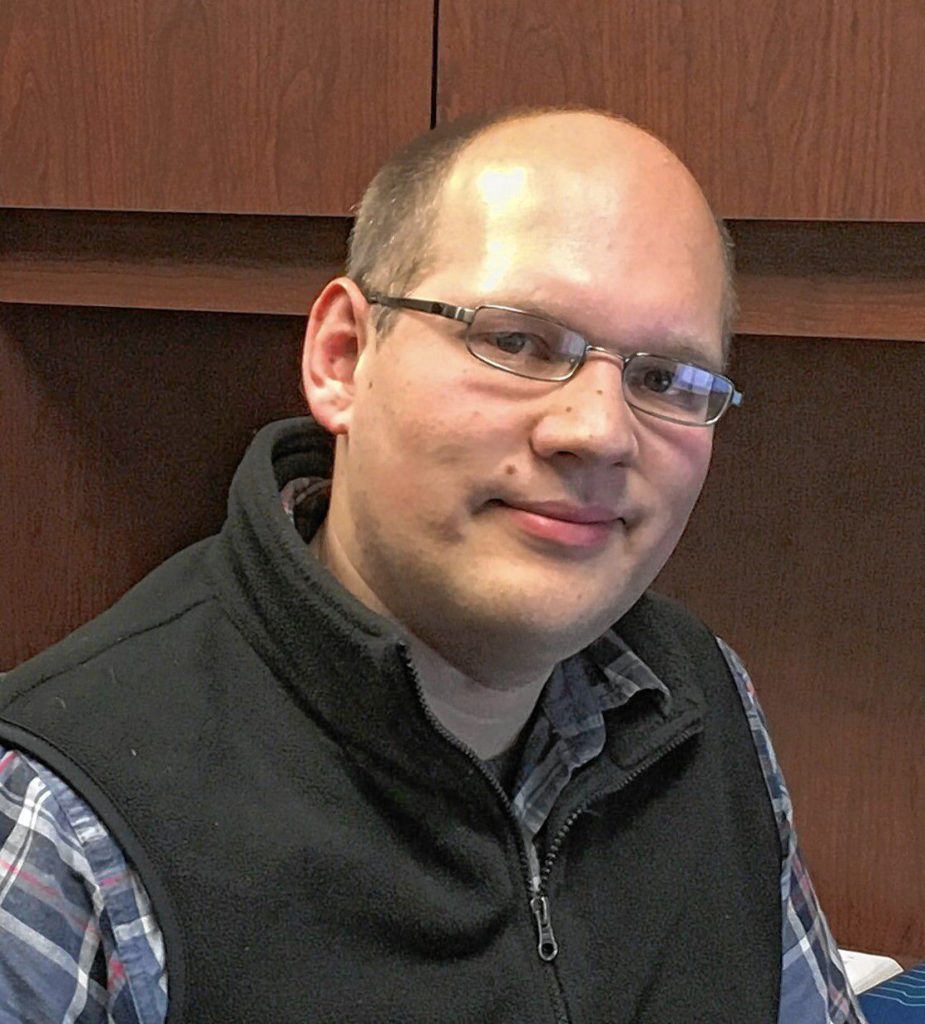 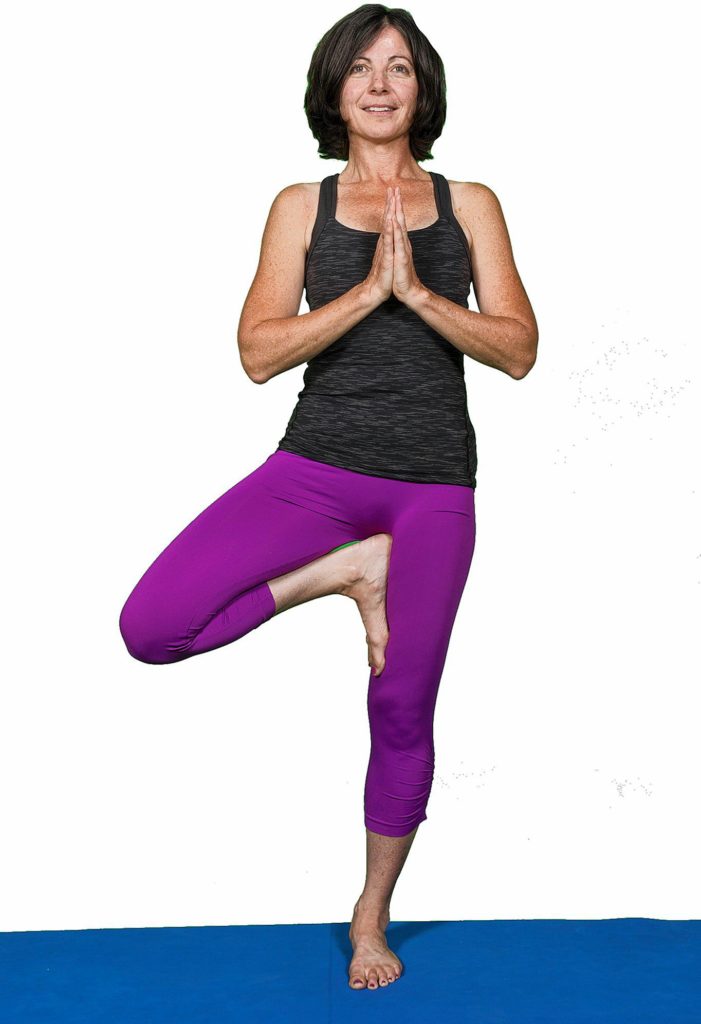 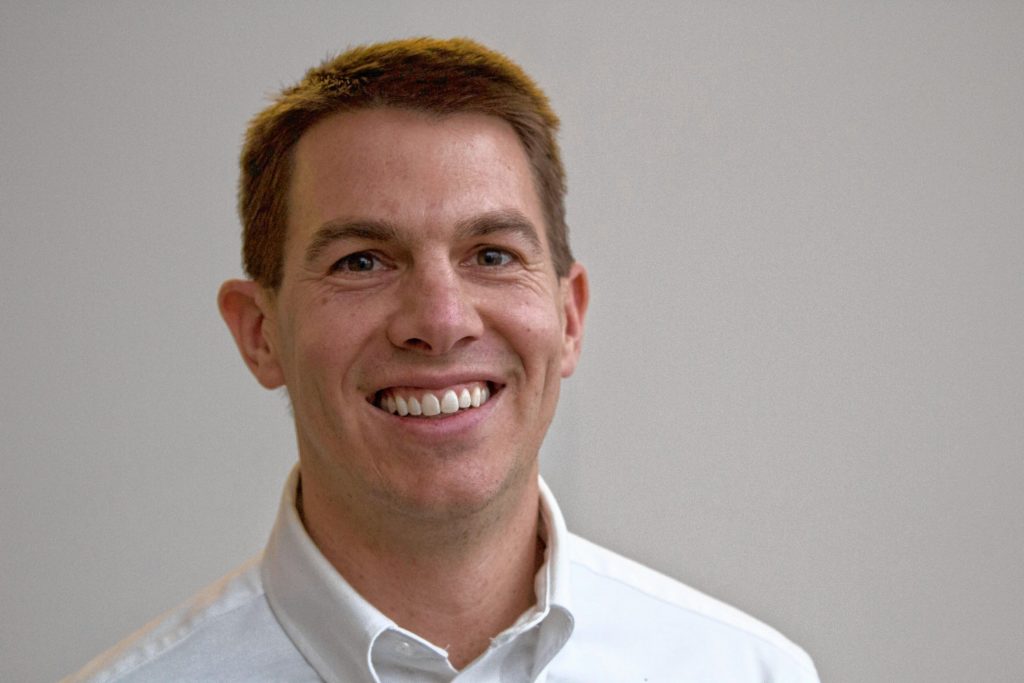 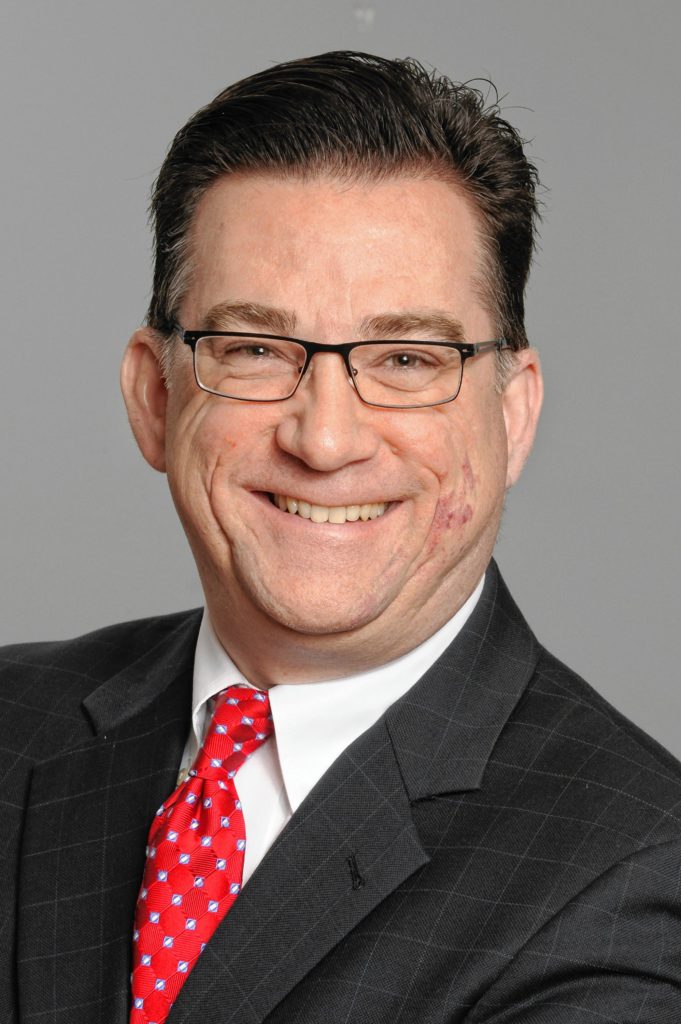 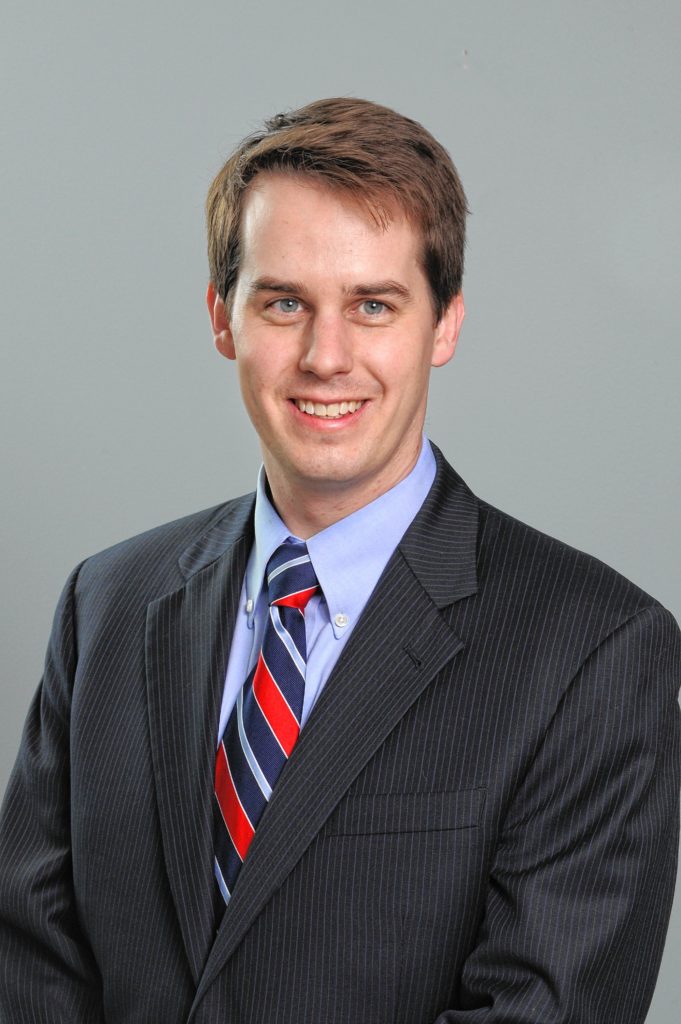 Enfield resident Maureen LaBonte, compliance manager at Mascoma Savings Bank, recently earned the Certified Regulatory Compliance Manager designation from the Institute of Certified Bankers, a subsidiary of the American Bankers Association. The designation is awarded to individuals who demonstrate excellence in the field of bank regulatory compliance. To qualify, individuals must have certain levels of experience and education in the compliance profession, pass an exam and agree to abide by a code of ethics. The exam covers regulatory requirements as they relate to credit, deposits and securities, safety and soundness, information reporting and corporate responsibility. LaBonte has been with Mascoma Savings Bank for 14 years and has served in a compliance role since 2007.

Michael Muhlestein, of Orford, has joined the U.S. Army Engineer Research and Development Center’s Cold Regions Research and Engineering Laboratory as a research physical scientist in the signature physics branch. Muhlestein earned bachelor’s and master’s degrees in physics from Brigham Young University and a doctorate in mechanical engineering from the University of Texas. His research interests include physical acoustics, nonlinear sound propagation, acoustic metamaterials, effective material property estimation, theoretical acoustics and analytical methods. The mission of the signature physics branch is to conduct research and develop decision-making and prediction products focused on the sensor-target interaction and influence of terrain and weather on signal propagation.

Loren Wehmeyer, of Hartland, has joined DuBois & King consulting engineers as team leader of the water resources department. Wehmeyer is a hydrologist and a civil engineer with 10 years of experience managing technical teams working on engineering problems for the Department of Defense and working as a hydrologist and geomorphologist for the Army Corps of Engineers and the U.S. Geological Survey providing river engineering for water quality, channel stability, stormwater, ice jams and flooding projects. He is based out of the firm’s Randolph office.

Lebanon’s Kerry Doyle, owner of Ancient Healing Arts Yoga in Lebanon, has earned certification as an Iyengar yoga teacher at the Junior I level. Iyengar certification is only awarded to 1,000 teachers in the United States and the certification is internationally recognized in 80 countries, Doyle said in a news release. Becoming a certified Iyengar yoga teacher requires at least three years of practice as an Iyengar yoga student. After being recommended for the training process, the student is mentored. Certification requires three additional years of study with a senior certified Iyengar teacher and the successful completion of two assessment exams, which include multiple tests and a peer-reviewed teaching test.

Daniel Emanuele, of Hartland, senior vice president and private banking manager at Ledyard National Bank, has obtained the Certified Wealth Strategist designation, administered by the Cannon Financial Institute of Athens, Ga. The designation is awarded to those individuals completing a comprehensive program of study surrounding key wealth management issues. Emanuele has been a professional banker for 26 years, holding various responsibilities as a portfolio manager, risk manager, commercial relationship manager and private banker in New York City, Washington, Vermont and northern New England. Over the past 10 years, he has worked primarily in commercial lending and in private banking. He received a bachelor’s degree from the State University of New York College at Geneseo in 1990 and a master’s degree from the State University of New York College at Brockport in 1992.

Timothy Draper, of Etna, private banking relationship manager at Ledyard National Bank, has obtained the Certified Wealth Strategist designation, administered by the Cannon Financial Institute of Athens, Ga. The designation is awarded to those individuals completing a comprehensive program of study surrounding key wealth management issues. Draper joined the bank in 2013 as mortgage loan originator. As a private banker, he manages a portfolio of banking and financial relationships for professional clients and their families. He graduated from Plymouth State University with a degree in business management, is a 2013 graduate of Leadership Upper Valley, and sits on the board of directors for the Business Advisory Council of Project Search and the Hanover Area Chamber of Commerce Golf Committee.

Kathryn Price, of Topsham, Vt., a bookseller at the Norwich Bookstore for more than 16 years, was one of 149 booksellers selected from more than 1,700 nominations to receive a James Patterson Holiday Bonus. Patterson personally selected the winners from booksellers across the country who were nominated by store owners, managers, fellow booksellers, publishing professionals and shoppers. Patterson partnered with the American Booksellers Association to distribute grants totaling $250,000, which were awarded to individual booksellers in amounts ranging from $1,000 to $5,000. Price, who is responsible for most of the receiving and shipping at the bookstore, was nominated for her strong work ethic and attention to detail, the bookstore said in a news release.