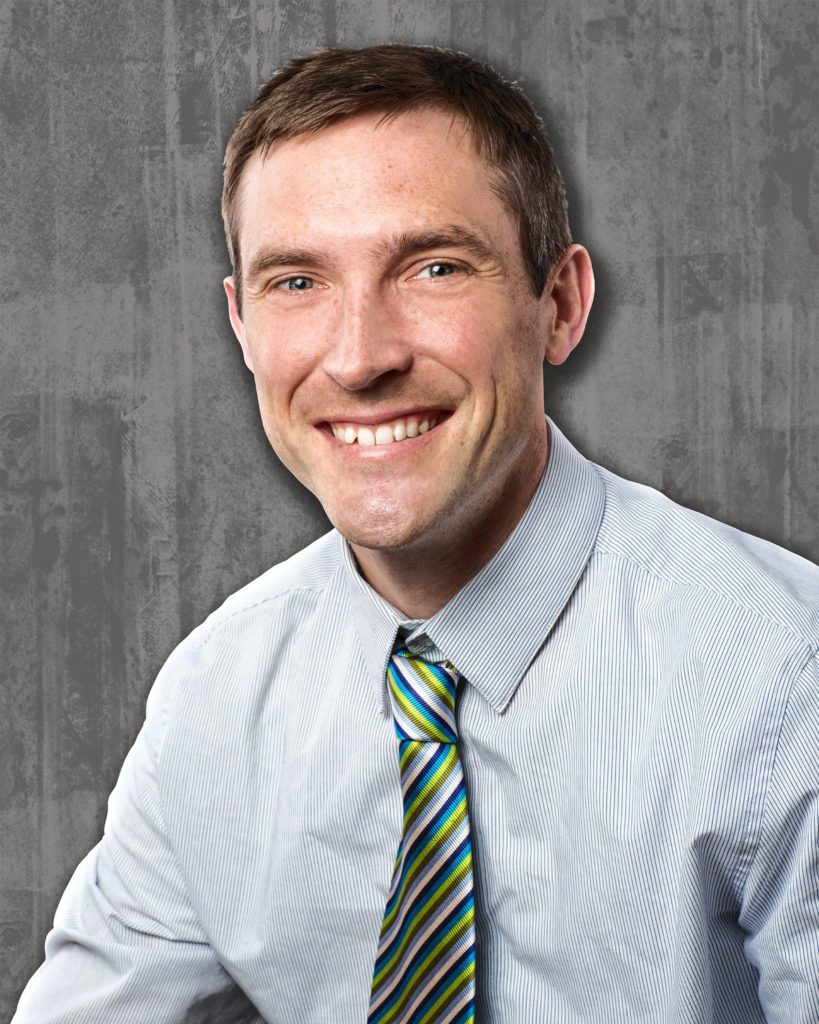 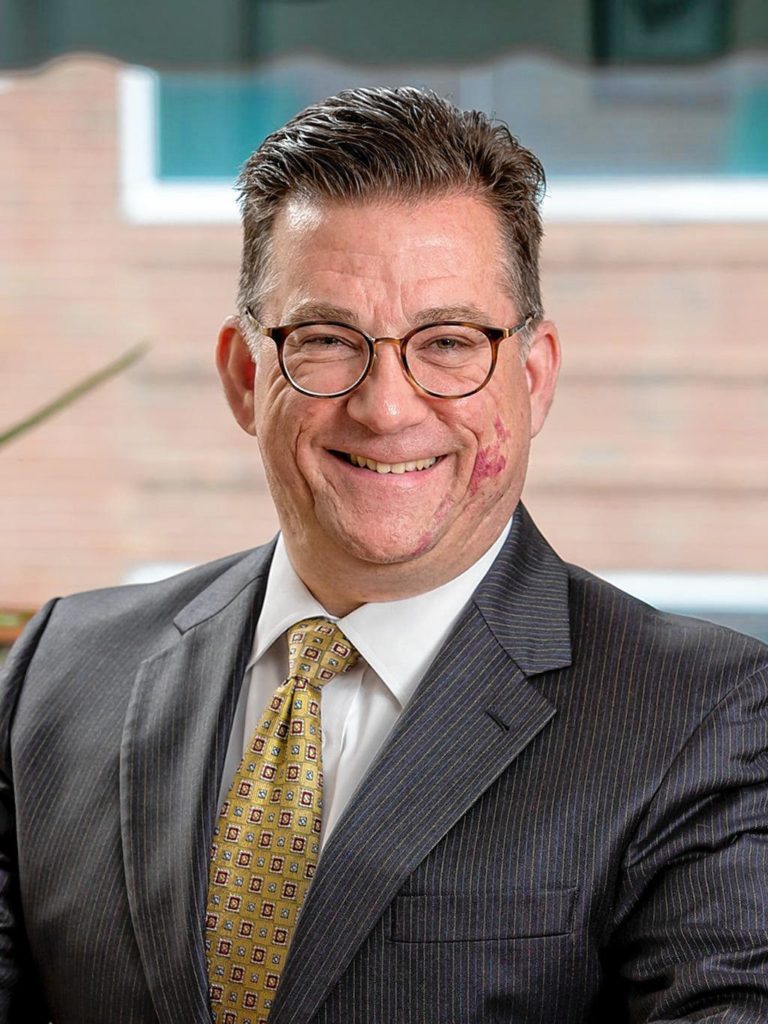 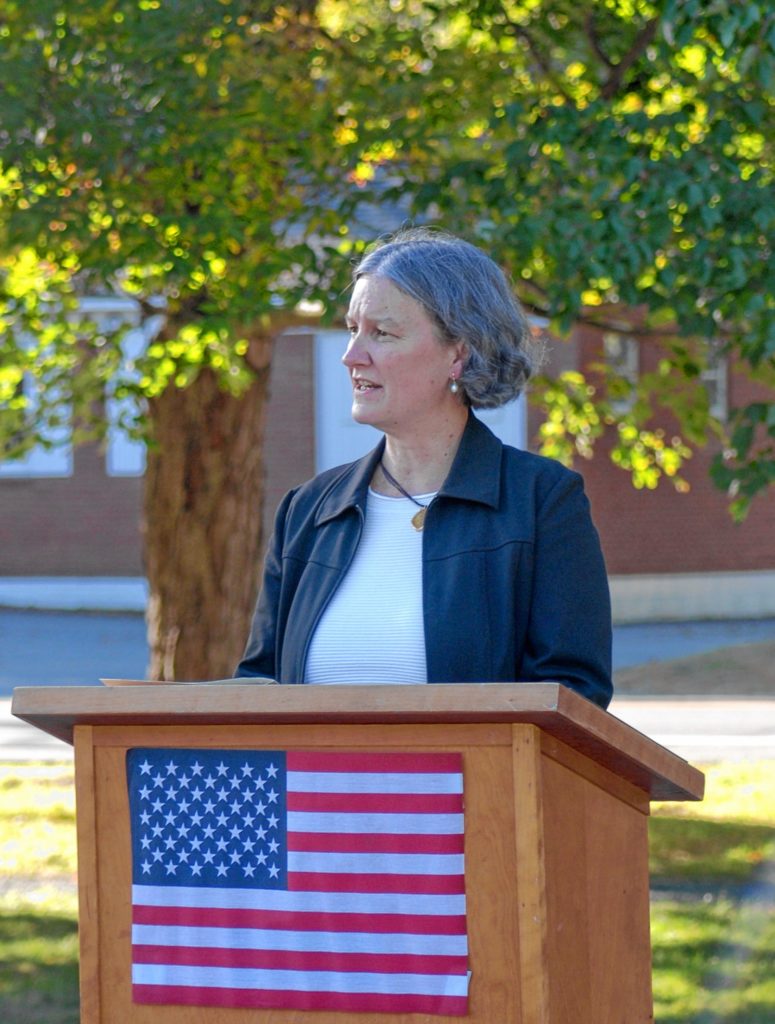 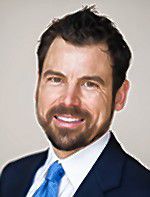 Gregory Shea, of Grantham, has joined BE Fit Physical Therapy. Shea is a doctor of physical therapy and osteopractor who specializes in the evaluation and treatment of neuromusculoskeletal pain and orthopedic and sports medicine conditions. He is a graduate of American International College and holds a postgraduate doctorate in physical therapy from Temple University. In 2013, he completed a two-year certification in spinal manipulation through The Spinal Manipulation Institute of the American Academy of Manipulative Therapy, where he earned his diploma in osteopractic physical therapy. Additionally, he holds a certification in strength and conditioning through the National Strength and Conditioning Association. He served as the team physical therapist for Team USA Triathlon at the world championships in Edmonton, Canada. He has special interests in the diagnosis and treatment of migraines, tension type and cervicogenic headaches, sacroiliac joint dysfunctions and neuromyofascial trigger point pain syndromes.

Anne Duncan Cooley, of Orford, a lawyer well-known for her involvement in Upper Valley community and housing issues, has been named chief executive of the Grafton Regional Development Corp., the Plymouth-based nonprofit tasked with fostering small business growth in Grafton County. Duncan Cooley had been executive director of the Upper Valley Housing Coalition for the prior 13 years. A 1978 graduate Hanover High School who earlier in her career spent 14 years with the Hanover firm Stebbins Bradley, she has been active in local government, including chair of the Orford Selectboard, as well as volunteer service as board chair of the Upper Valley United Way. Duncan Cooley succeeds Chris Wellington, who is now business development officer at the Capital Regional Development Council in Concord. Wellington, who assumed the post in early 2015, had taken over from Mark Scarano, who had led the organization for nearly nine years.

Registered architect Tim Olson, of Lebanon, has joined Banwell Architects. Olson previously worked as an architect for Bensonwood, a Walpole, N.H.-based design-build company that specializes in prefabricated construction, and for Boston-based architecture firm Cambridge Seven Associates Inc. He also served as an intern for Sasaki Associates. Olson earned a bachelor’s degree in fine arts from Alfred University in 2003 and a master’s degree in architecture from the Massachusetts Institute of Technology in 2011. He also leads a digital architecture workshop series during the spring and fall terms at Dartmouth College.