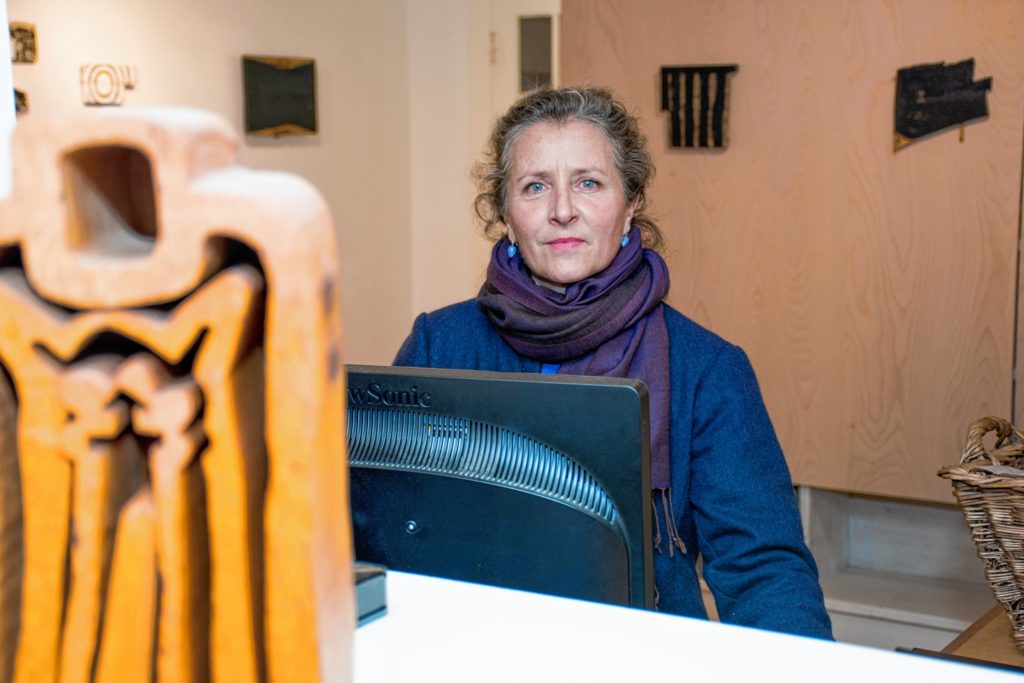 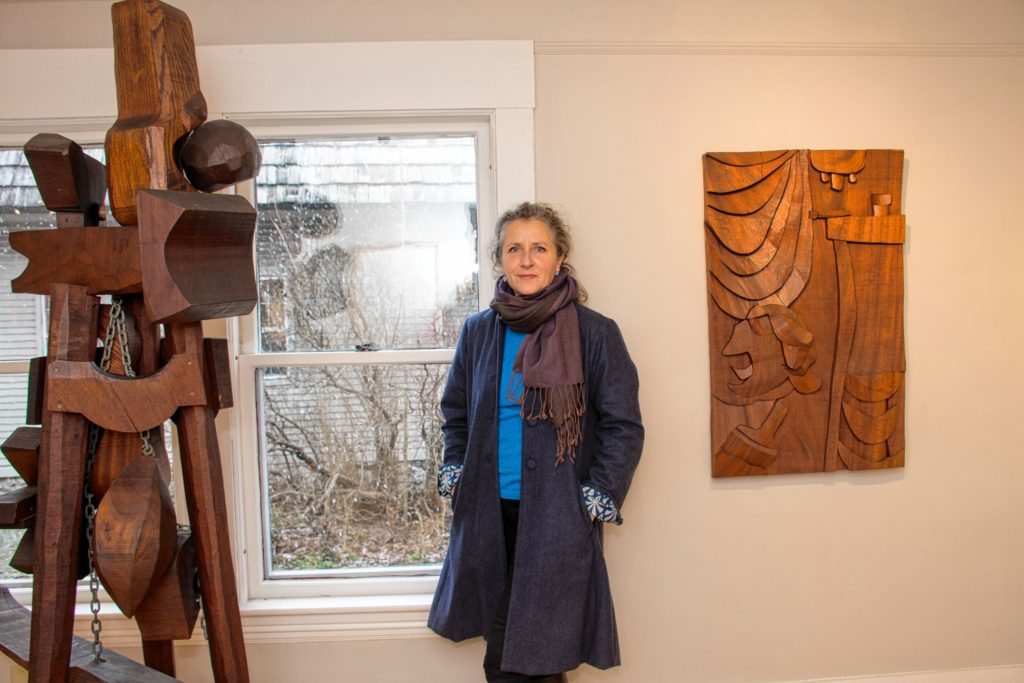 Members of the “creative” sector of the economy in Orange and Windsor counties have a new resource to help them expand their markets and connect with others.

Known as Cornerstone Creative Community, the all-volunteer organization covers a 40-town area in East-Central Vermont — from Springfield in the south to Topsham and Newbury to the north and west to Bridgewater and Stockbridge. The Connecticut River is the border to the east, but the group pulls in creative organizations in the Dartmouth College orbit including the Hopkins Center, the Hood Museum of Art and the Dartmouth Entrepreneurial Network.

The region is one of six established in 2016 by the VermontArts Council and is part of the Vermont Creative Network. Its primary mission is defined as broadening and building “future partnerships that will be needed with the creative economy at all levels.”

The creative sector goes beyond visual, literary and performance arts to include information technology, publishing, artisanal foods and more. It represents roughly 10 percent of the annual economic output of the state, according to a consultant’s 2016 report that analyzed the east-central region.

Organizers of the Cornerstone Creative Community — known as “3CVT” — see untapped potential for the numerous small businesses in the region and believe that that potential can be realized with more collaboration and support.

“It is a way in which we can look forward and learn how we can complement each other,” said Chris Damiani, a planner with the Two Rivers-Ottauquechee Regional Commission and a Cornerstone Creative Community board member. “We can bring shared knowledge.”

The report, by Michael Kane Consulting, was prepared for the commission and the East Central Vermont Economic Development District and includes goals and strategies to generate income and jobs for the region’s creative economy.

It describes the region of as being “quintessentially artisanal for a long time” with a heavy reliance on micro- and small businesses.

“There is a lot of creative output in this region,” said Anni Mackay, a Cornerstone Creative Community board member and owner and director of BigTown Gallery in Rochester and Vergennes, Vt.

The group is made up of volunteers from the regional commission, the Green Mountain Economic Development Corp. and the Vermont Council on the Arts. It held its first “mashup,” an informal gathering of those who identify as part of the creative economy, on Oct. 1, and is planning a second one for late January or early February.

“It gives everyone a chance to network with each other,” said Damiani. “It is an opportunity to share stories.”

Mackay said one of the group’s goals is to create a database that can be shared within the creative sector.

“It can be used as a tool to find each other and better understand what the creative economy is,” Mackay said. “It is an excellent way to catalog ourselves and provide an opportunity to reach out.”

Another way to collaborate is through a shared events calendar, said Damiani.

“It would help everyone identify the best time to hold a performance or other event so as to avoid conflicts,” he said.

Damiani gave a hypothetical example of how the effort could help with the goal of keeping younger people in the state: Say a young person lands a small part in a theater production in the region. He or she could then connect with similar theater groups and see if there are opportunities to seek larger roles, Damiani said.

“It can show there can be progression in the state,” Damiani said. “You need not leave Vermont.”

Mackay said success depends on everyone pulling in the same direction.

“If we all work together — and this is something I have learned — if it is not a collaboration, it will not be sustainable,” she said. “This is an opportunity to jointly promote ourselves.”

For more information on Cornerstone Creative Community, visit the East Central Vermont Economic Development site at https://www.ecvedd.org and click on the link to 3CVT.

Patrick O’Grady, of Claremont, is a correspondent for the Valley News, where he covers Claremont and Newport. He can be reached at pogclmt@gmail.com.

Chris Damiani is a planner with the Two Rivers-Ottauquechee Regional Commission. An earlier version of this story incorrectly identified his role.