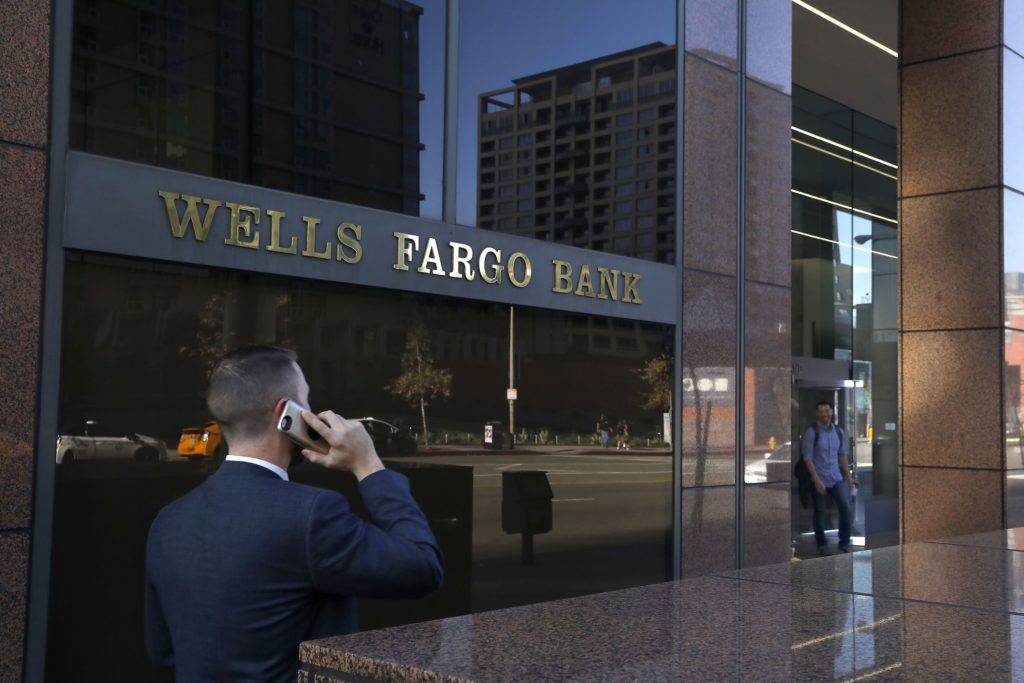 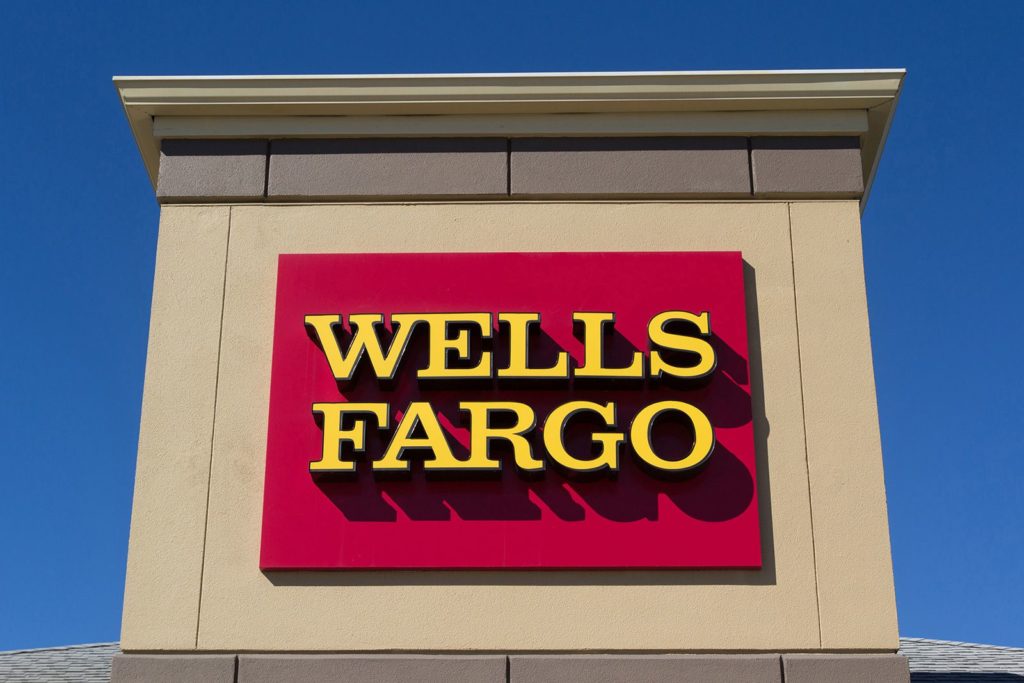 Wells Fargo CEO Charlie Scharf apologized Wednesday, Sept. 23, 2020 for a remark he made in June about the talent pool of senior Black banking executives that set off a wave of criticism when the quote resurfaced Tuesday. (Dreamstime/TNS) 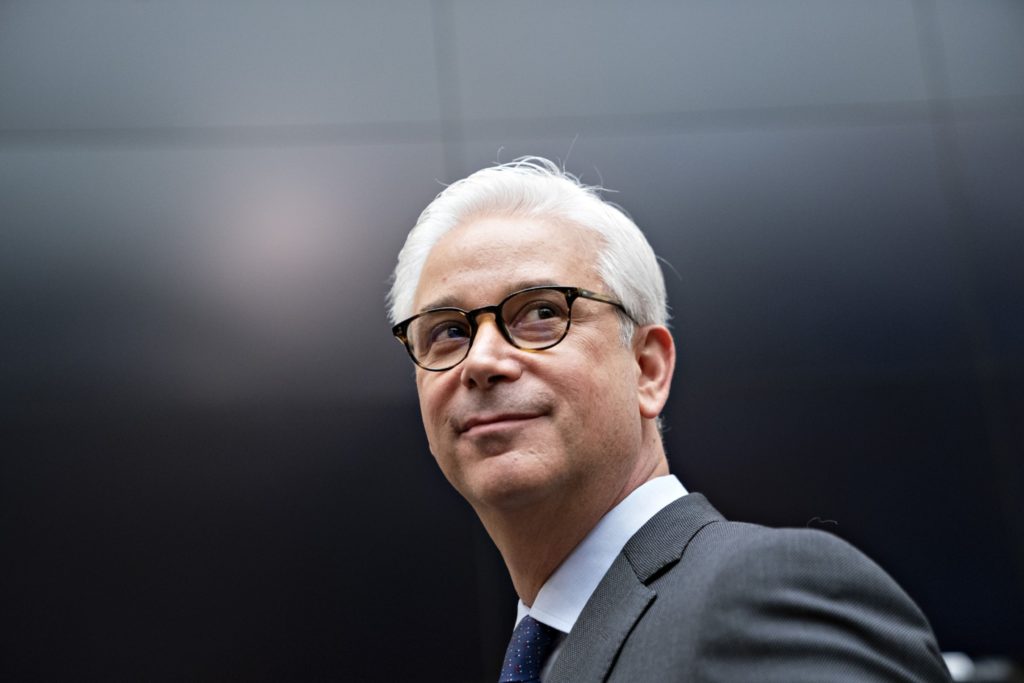 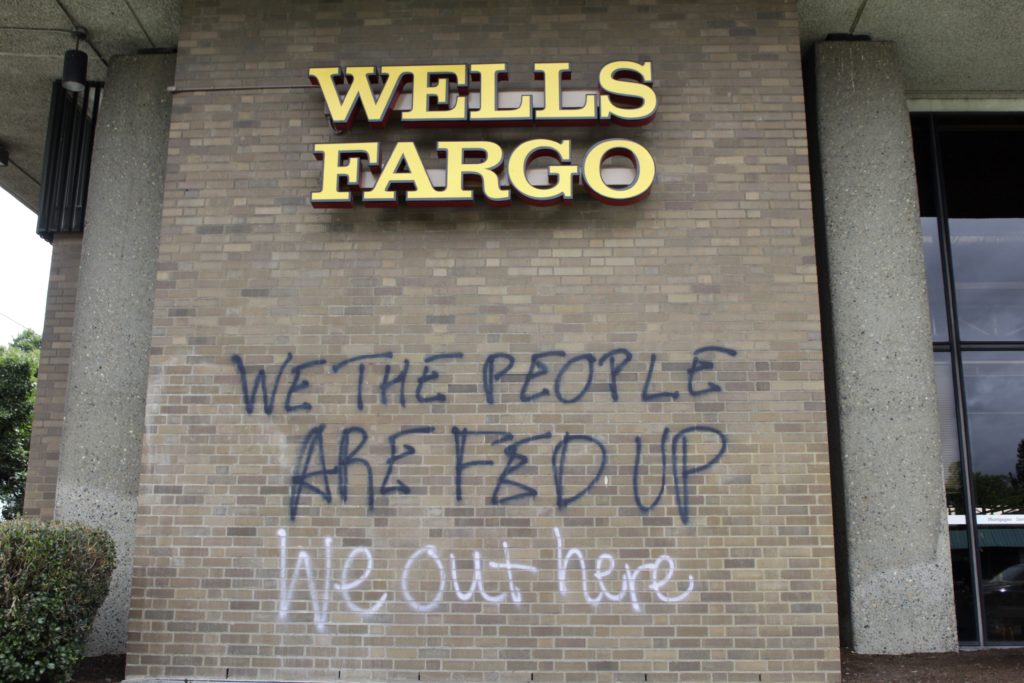 Graffiti covers the exterior of a Wells Fargo bank on Wednesday, July 1, 2020, in a historically Black neighborhood in Portland, Ore., that has been the scene of violent clashes with police in recent days. Thousands of protesters in the liberal and predominantly white city have taken to the streets peacefully every day for more than five weeks to decry police brutality, but recent violence by smaller groups is creating a deep schism in the protest movement. As demonstrations enter...

At least seven Black female senior executives have left Wells Fargo in the past 12 months, depleting the pipeline of women executives of color to the bank’s most senior positions.

Two went to work at Citigroup, which just announced the first female CEO of a major U.S. bank. One went to work at American Express, reporting to one of the most senior Black men in finance. Another left for Equifax. Two people with direct knowledge of the matter say the bank’s culture around race and gender was a factor in why some of the Black women left.

Some were brought in to right the ship after the bank’s sales scandal. Others were veterans who made it through the tumultuous years. Altogether, their exits leave a hole in the diversity of the bank’s management.

Their departures further complicate the environment at Wells Fargo, which has been in upheaval after a Reuters story in September about a remark by CEO Charlie Scharf about senior Black talent in finance. In June, while revamping how Wells Fargo tries to diversify its workforce, Scharf wrote in a memo to all employees that they should reserve judgment on the bank’s success in promoting Black workers to the bank’s operating committee — the most senior management committee at the bank, which has 16 members currently.

The reason, Scharf wrote, was that “the unfortunate reality is that there is a very limited pool of Black talent to recruit from with this specific experience as our industry does not have enough diversity in most senior roles.”

The concept that there isn’t enough Black talent in the pipeline in white-dominated industries is a belief held by some executives, but others consider it a myth that lets leaders off the hook for failing to diversify their companies. Scharf apologized for the comment, after the Reuters report. He said it reflected his “unconscious bias.”

All the women had their own rationales for leaving the bank, and some left before Scharf’s comment on the talent pipeline. But Scharf’s remark in June had an impact on some, according to two people within the bank. It offended many executives of color, and reinforced a growing perception within the bank and on Wall Street that Scharf has a preferred “type” for his senior hires: white men who once worked at JPMorgan, where Scharf was an executive.

“We have many diverse leaders across the company but recognize that we need to do more to recruit, promote and retain diverse talent,” said Sharon Goodwine, Wells Fargo’s head of enterprise talent, in a statement. “We have put new programs in place this year to hold our leaders accountable to increase diverse representation at all levels of the company.”

Six of the women declined to speak publicly about their departure, and one did not respond to a request for comment.

The departures are part of a broader struggle inside the bank about bias and discrimination. “There definitely is a sense that bias lives vibrantly at Wells Fargo. And I think it is around gender, gender identity, as well as race and ethnicity,” Jimmie Paschall, Wells Fargo’s head of enterprise diversity and inclusion, said in a June talk with chief financial officer John Shrewsberry that was distributed internally.

Since he started, Scharf has developed a reputation that he prefers one type of top executive: white men he used to work with.

To some degree, a hiring pattern was expected. Scharf was a hot commodity after his years as a top aide to JPMorgan’s CEO, Jamie Dimon, and he was given carte blanche by the Wells Fargo board to install his team to fix the ailing bank. Finance has been historically dominated by white men, so any group of established operators is likely going to be whiter than the general population.

The contrast was only heightened when an interview with Scharf in a 2009 New York University Stern School of Business alumni magazine circulated among employees. The article said that family connections helped Scharf get his first job under Dimon at Commercial Credit, the consumer finance firm that Dimon and Sandy Weill marshaled into Citicorp. Scharf was the “first person the company had hired directly from college in years,” it said.

It reminded some at the bank of what finance and banking used to be: an insular club of white men, many of whom were born into it. Was this what Wells Fargo was going to be under Scharf?

The Black women who have recently departed Wells Fargo came from a wide range of divisions at the bank, including top lawyers and bankers.

Beverly Anderson, Wells Fargo’s head of cards and retail services, left the bank in November. She now works as president of global consumer solutions at Equifax, and was appointed to the board of Expedia.

Yvette Clark, Wells Fargo’s regulatory innovation officer and former chief compliance officer, will be leaving the bank this year, a bank spokesperson confirmed. Despite Wells Fargo’s poor compliance track record in the past, she testified in federal regulators’ investigation into the bank, and has not been charged.

Titi Cole, a head of operations, left for Citigroup in June. There, she works under Jane Fraser, who will become the first female CEO of a Wall Street bank when she is installed next year.

Bevelyn Coleman, a Wells Fargo deputy general counsel, is also leaving the bank. She joined First Union in 1995, according to her LinkedIn profile, which later became Wachovia then Wells Fargo.

Wells Fargo says it is working to fix the bank’s struggles with race and gender. It announced a series of changes over the summer to improve diversity, including tying diversity progress to executive compensation, requiring diverse candidates for all jobs paying more than $100,000 per year, and introducing new anti-racism and unconscious bias training for managers.

Still, the bank’s diversity statistics reveal large gaps. As of January, only 2.8% of executive or senior level officials and managers are Black, according to bank data, while 87.3% are white. 34% are women. The inequities widen further down the management structure, where 71% of Black women at the bank are administrative support workers, compared with 25% of white men.

Spokespeople for the bank point to recent diverse hires as evidence of the progress underway. The bank hired Lester Owens, a Black former JPMorgan executive, as head of operations in April and added him to the management committee, which lacked a Black member prior to his appointment. Former Bank of America executive Ather Williams III will also join the bank and its operating committee as an executive next month.

Kristy Fercho, a Black woman and former executive at Flagstar Bank, was hired as head of Wells Fargo Home Lending in July. Amanda Wiltshire Craine, an Asian American Citigroup executive, will join the bank in November to replace Titi Cole.

Scharf admits there is still work to be done. On a Friday audio webcast with the bank’s Black employees group, he acknowledged the bank’s struggles — as well as his own — with race, and the wide-ranging challenge of fixing them.