How to protect old-growth forests

Home » How to protect old-growth forests 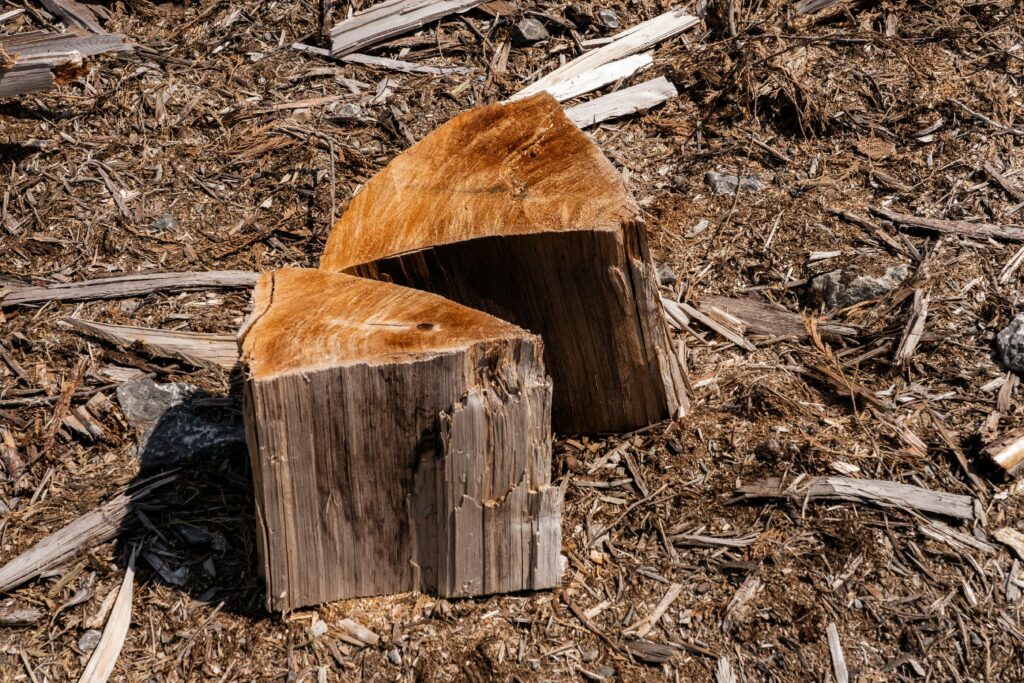 An old growth stand of timber that was recently clear cut is seen on Alaska Mental Health Trust land in the Tongass National Forest on Prince of Wales Island, Alaska, on June 29, 2021. MUST CREDIT: Washington Post photo by Salwan Georges

Chloe Breyer and her husband Greg Scholl honeymooned in Alaska. The couple also sold her engagement ring years later and donated the money to conservation causes. So when they read about a soaring Sitka spruce in Alaska’s Tongass National Forest that The Washington Post featured recently, they were moved to act.

After centuries of growing, the prominent tree now stands more than 180 feet tall and 15.7 feet around. It is worth about $17,500 as raw timber — but chopping the 500-year-old tree down would also release many tons of planet-warming carbon dioxide that it has stored throughout its lifetime.

“It was really an appreciation that it’s a living thing on this planet,” said Breyer, 52, who lives in New York City. The couple wrote to The Post wanting to buy the ancient spruce. “It just seemed like it would be worth trying to protect in any way possible.”

The Breyers were not alone in their desire to purchase the tree. So we turned to the experts, who say that when it comes protecting old-growth forests, there are ways for individuals to get involved.

Is it possible to buy the tree?

Even if people came up with the money, the short answer is that it is likely not possible to buy the specific tree from the story.

“The Forest Service isn’t going to sell one tree. They’ll have a timber sale where they lay out a large area, and then they designate trees in that larger area and put it up for bid,” said Jim Furnish, a deputy chief of the U.S. Forest Service under former president Bill Clinton’s administration. “The idea of buying that one tree is charming, but probably not practical.”

Joan Maloof, founder of the nonprofit Old-Growth Forest Network, also noted that because this tree is in a national forest, the public technically already owns it. “It already belongs to you,” she said. “But the people you hired to manage those forests are the ones who decided to cut it down.”

Engaging with on-the-ground organizations as well as the policy process are a couple ways experts suggest individuals can encourage protection of the nation’s old-growth forests.

“You can donate to an organization that’s buying up land and protecting it,” said Maloof. Or, for those with more funds, they could purchase and preserve land themselves. “You can also go the route of donating to organizations that are speaking out for the forests.”

In January, the regional tribal corporation Sealaska decided to stop its logging operations and instead sell credits for the carbon that its trees store to oil and gas company BP. Some of those funds — up to $10 million, along with another $7 million from The Nature Conservancy — are slated to go toward the Seacost Trust, which has the ultimate goal of raising $100 million. The money will help support the Sustainable Southeast Partnership, a network of individuals and organizations that work to strengthen cultural, economic and ecological resilience in Southeast Alaska.

There a number of places that aim to help protect forests and old-growth trees. Maloof said land trusts often buy and conserve land, and that The Land Trust Alliance runs findalandtrust.com to help connect people to organizations close to them.

“There are a lot of local organizations that speak out for their old-growth forest too,” said Maloof. Nationally, she said there is a bit of a gap in organizations that are advocating specifically for forest protection, which is why she started the Old-Growth Forest Network. But there are groups that have broader forest interests, such as promoting tree-planting and other restoration initiatives, including the Arbor Day Foundation and American Forests.

“There are a lot of good people around the country that are trying to save forests,” she said.

Ultimately, “it’s not just about saving one tree, it’s about saving old-growth trees as a whole,” said Bruce Stein, chief scientist at the National Wildlife Federation. He and other experts point to political change as the best route for increasing protections for forests. “The major areas that people can get involved in are really policy areas,” said Kate Glover, an attorney with the nonprofit Earthjustice. “We can encourage the Biden administration to protect old-growth forests.”

In 2001, the Clinton administration issued a landmark rule establishing prohibitions on road construction and timber harvesting on 58.5 million acres of national forests — including on more than 9 million acres in the Tongass National Forest. Forest Service data shows that the Trump administration auctioned off less timber on an annual basis in the Tongass than either Barack Obama or George W. Bush.

The public comment period on the change runs through Jan. 24 and concerned individuals can make a submission — which is what Breyer and her husband say they plan to do. “Absolutely,” she said. “If there’s a way to weigh in, of course.”

But some argue that focusing on the Tongass misses the mark.

“The Tongass is not representative of the problems facing the majority of the national forests,” said Bill Imbergamo, executive director of the Federal Forest Resource Coalition, a trade organization. “There is nothing like it.”

Imbergamo noted that most of the areas available for harvest in national forests are not made up of old-growth trees and that, while important to nearby mills, the overall harvest from public lands only makes up a small portion of the U.S. timber supply. The vast majority comes from private land.

Steve Pedery, conservation director of the nonprofit Oregon Wild, disagreed regarding old-growth trees. “It’s a little like saying commercial whaling is no big deal because there’s not that many whales left,” he said. “We’re still here in Oregon fighting timber sales where they are cutting 160-year-old trees down.”

Furnish would like to see the Forest Service develop more explicit policies for protecting old-growth forests, which he called “an issue of great unfinished business.” He’d also like to see the agency factor carbon storage into its harvesting plans — a point Pedery echoed.

“The U.S. Forest Service still doesn’t consider the carbon impact of its timber sales,” he said. “What we really need out of this administration is to show some leadership on public forests.”