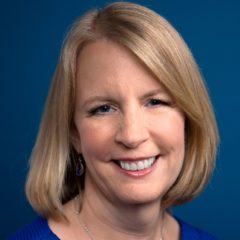 Amazon. Chipotle. GoPro. These household-name businesses were launched thanks to investments by the founders’ parents. But parents also have sunk plenty of money into their offsprings’ doomed enterprises, sometimes endangering their retirements and family relationships in the process. Certified financial planner Jon Ten Haagen, of Huntington, N.Y., had a retired client who against his advice gave $100,000 — most of her savings — to... 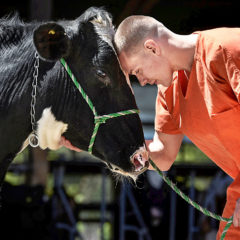 Video: Life on the Farm in Grafton County

Click the image below to play Valley News video by Carly Geraci and Maggie Cassidy. Read more about the Grafton County Farm from our story in the spring edition of Enterprise. 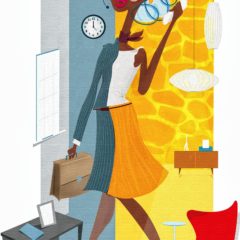 Career Coach: The Best Way to Multitask? One Priority at a Time

You are juggling multiple responsibilities at work, all with rapidly approaching deadlines. Meanwhile, your personal obligations are piling up. You are beginning to feel the pressure of it all. If this sounds the least bit familiar to you, know that you are not alone. The mantra at many companies today is to do more with less. How do you approach managing multiple priorities? The truth of the matter is that multitasking just isn’t... 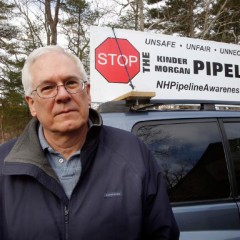 CONCORD, N.H. — There is near universal agreement that the Northeast has to expand its energy supply to rein in the nation’s highest costs and that cheap, abundant, relatively clean natural gas could be at least a short-term answer. But heels dig deep when it comes to those thorniest of questions: how and where? Proposals to build or expand natural gas pipelines are met with an upswell of citizen discontent. At the end of last year, a... 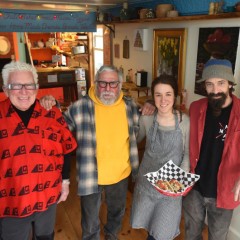 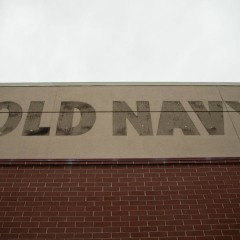 Falling property value of Steeplegate Mall affects everyone in Concord

In February of last year, Steeplegate Mall was Concord’s second-largest taxpayer at an assessed value of $52 million. Now, the city’s assessing database values the Loudon Road mall at just $30 million. The property has slipped to the fifth spot on the list of Concord’s largest taxpayers. In the meantime, vacancies have continued to mount, the mall’s owner defaulted on the mortgage and one possible sale has fallen through. While some...