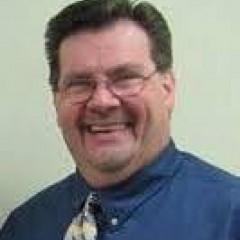 Hillary Halleck, of Newport, director of human resources at Red River Computer Co., in Claremont, was recently honored as 2015 HR Practitioner of the Year by the River Valley Human Resources Association. The award was recently presented at the association’s annual meeting, held in Quechee. “Hillary is a consummate HR professional who encourages collaboration, diversity and candor,” said the award nomination by her colleague Dan McGee....

Windsor — The building formerly known as the Inn at Windsor, which had been owned by the Mascoma Savings Bank since 2014, when the bank foreclosed on the property, finally has a new owner: Steve Heim, a Boston real estate investor and residential contractor who specializes in renovating historic homes. Heim said he acquired the 1-acre property on Apothecary Lane adjacent to the Masconic Lodge and across from the Windsor Diner recently...

Windsor — A recent surprise inspection by the state found that Mt. Ascutney Hospital didn’t take adequate measures to prevent a terminal cancer patient from falling six times in six weeks and failed to respond to another dying patient’s request to limit treatment to comfort measures. The Dec. 9 inspection also found the Windsor hospital didn’t document the need to use restraints on another patient prone to falls. The Vermont Division... 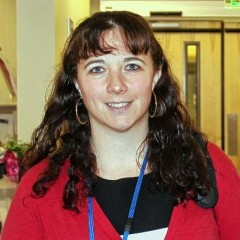 Director of PTSD Center Honored White River Junction — Paula Schnurr, executive director of the Department of Veterans Affairs’ National Center for Posttraumatic Stress Disorder, received the International Society for Traumatic Stress Studies Lifetime Achievement Award last month at the organization’s annual meeting in New Orleans. The society’s highest honor, the award is given to someone who has made “great lifetime contributions to... 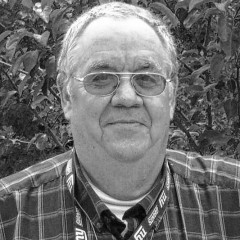